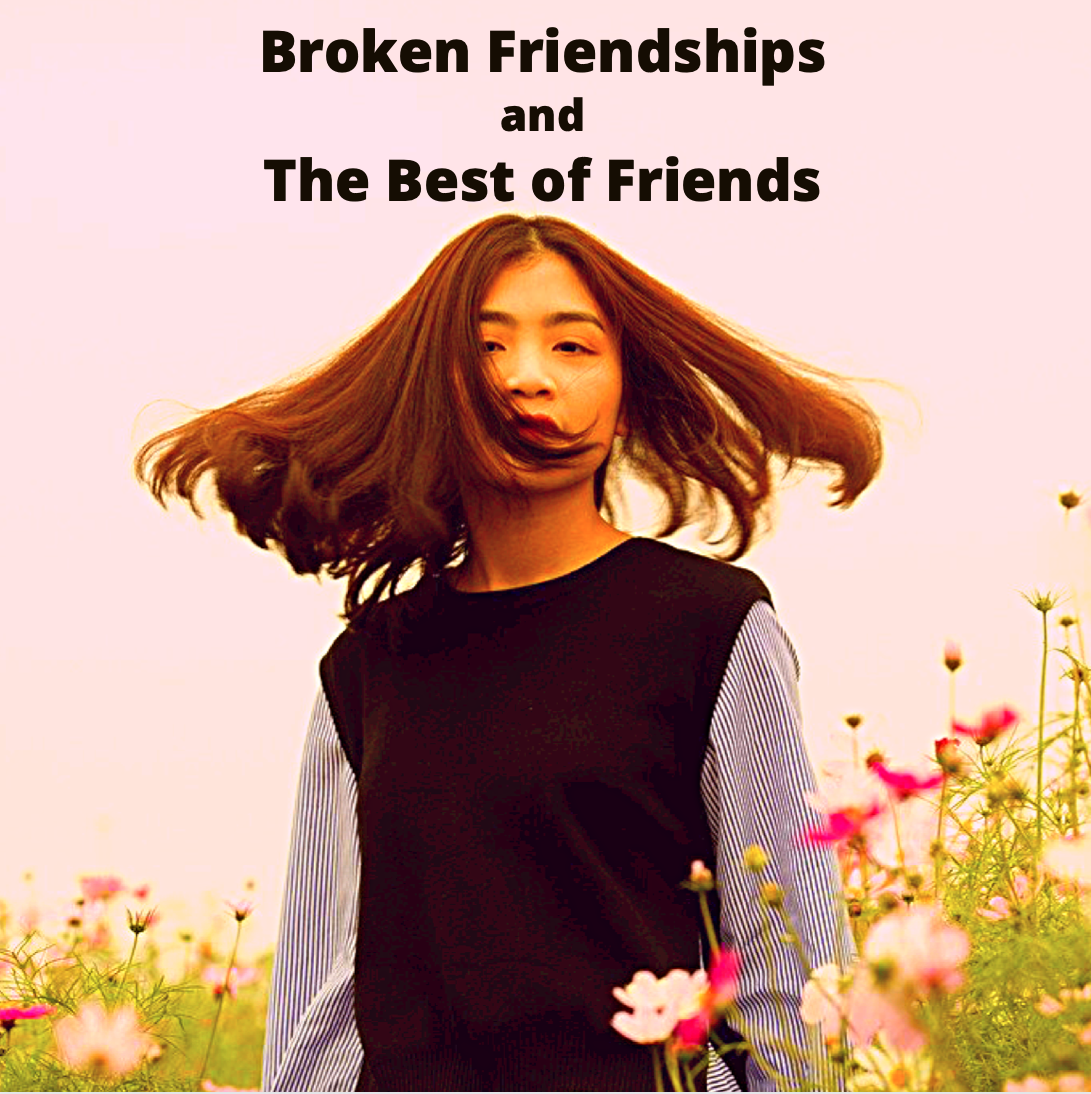 Pardon my fangirl moment. I discovered Crown of Beauty Magazine when I was 10 or 11 and found a haven for my overwhelming adolescent emotions. It is the craziest thing that I am writing this now. I kind of feel like I am getting the chance to write to younger me! So thank you, Livy, for giving me this chance.

My name is Magdalene G. Jones, but everyone calls me Mags. I am sixteen, and basically your strange white auntie who uses Arabic phrases and acts African. Welcome, habibi! Get yourself some tea, a few samosas, and let’s have a chat. 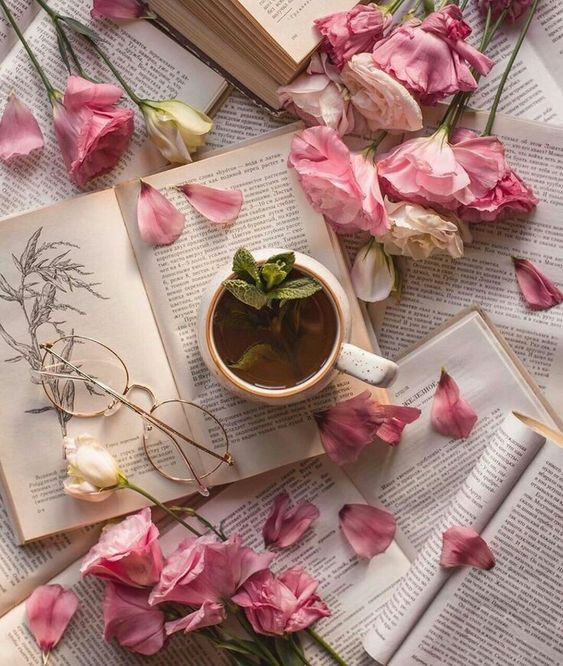 Today, I am talking about friendship. Something I have plenty of experience in, and hopefully, you do too. I have amazing friends, and many of them have been my loyal companions for a decade or longer. But no matter how amazing friendships are, they will have struggles.

I moved to “Wakanda” (security-sensitive African country, shhh) when I was nine-years-old. Overnight, I left my friends, my extended family, and landed in an unfamiliar place with my parents and siblings. I felt so alone. Not only was I immersed in a foreign culture and country with a language I did not understand and suspicion for outsiders, but I had no one my age to interact with. A month after we arrived, the government sent a letter to our neighborhood, forbidding the community to allow our families to interact. I wanted to go home, but I did not know where home was anymore. 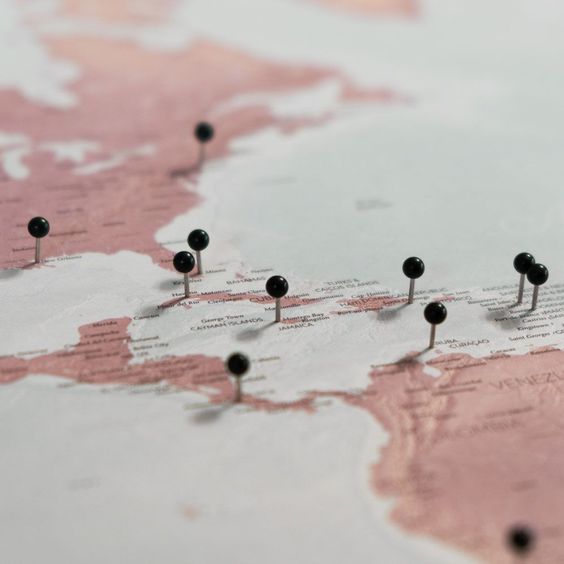 About four months later, some other ex-pat families joined us. We had known each other in America, and we reconnected immediately.

And they became my whole world.

I loved them. So much. They were so cool and funny. We played remarkable imaginary games that were T.V. shows without the film. We spent hours commenting on world events, acting like grown-ups who know what they were talking about. We watched movies, hung out weekly,  and played all sorts of games and sports. There was crush drama to laugh about, siblings to tease, and if they some times acted weird, that was all right.

I felt like I was living in an eternal summer. My sweet friend and I both crushed on one of the boys, but neither of us cared that the other liked him. Instead, we laughed about the coincidence, whispered about different signs that he might like her or me, allowed the other to be rescued by him in imaginary games, and generally, thrived. 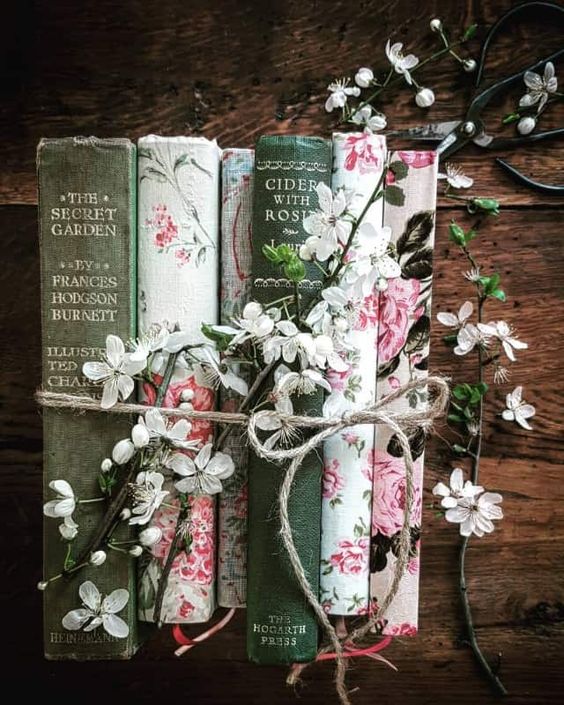 But beneath that, there was an ugly truth slowly rearing its head. There were three boys in one of the families, and again, I adored them. Particularly, the older two, one was my crush and the other I saw as my big brother.

My adoration blinded me.

If they called me names and told me I was too talkative and annoying, well, they were probably right (such teasers, and besides, we all know what Proverbs says about good friends: “Iron sharpens iron”). If they told me I was stupid and overdramatic and too girly, I cried, but they said they were sorry (at least, they were usually nice). If the younger boy took a punch at me, and I flinched to the others’ mocking laughter, I was probably just a weakling anyway (besides, if I was good enough, maybe they would change). When they manipulated me, when they mocked me, when the boy I saw as my big brother verbally harassed my best friend and I by suggesting inappropriate scenarios under the veil of a game…

That was my fault, right?

And when they left, I didn’t know who I was anymore.

Habibi, sweet sister, you cannot place your identity in people.

I bore the scars of those “friends” for five years. I clung to people and to the way I saw them. And I accepted everything they said about me. I believed Jesus saw me as they did. Too much. Too little. Impure. Not worth having. Easily abandoned. I was alone, so I clung to friends instead of Jesus. They betrayed me, and I wasn’t near enough to Him to hear His affirmations. I used their treatment of me to define who I was.

But this also happened with good people. My best friend was truly loyal and suffered as I did. In the aftermath, she needed space, but I clung to her like she was my lifeline. I questioned my worth, all because I still wanted her to be my world.

It took me so long to recognize this unhealthy pattern. But in God’s grace and timing, He allowed me to see not only the pain my fake friends afflicted, but also my tendency to trust people more than Him. It was a hard lesson, one that I still struggle to grasp, but my relationships with friends and Jesus are infinitely better now. I hear Him call me with, “Oh, one greatly loved…” and not all the harsh words I once believed defined me.

Matthew 6:24 says, “No one can serve two masters, for either he will hate the one and love the other, or he will be devoted to the one and despise the other. You cannot serve God and money.” You cannot serve God and anything else. He must come first. People fail you, sometimes in hateful ways and some times with good intentions. But the more you put your trust in them instead of Jesus, the more hurt you will be. Trust Jesus. Cling to Jesus. He knows you far better than anyone else ever will, even yourself. Let Him guide your identity. Let Him be the center of your life.

Habibi, invite Him to be the core of who you are today and every day until you are perfected in His image, and all things are made right. 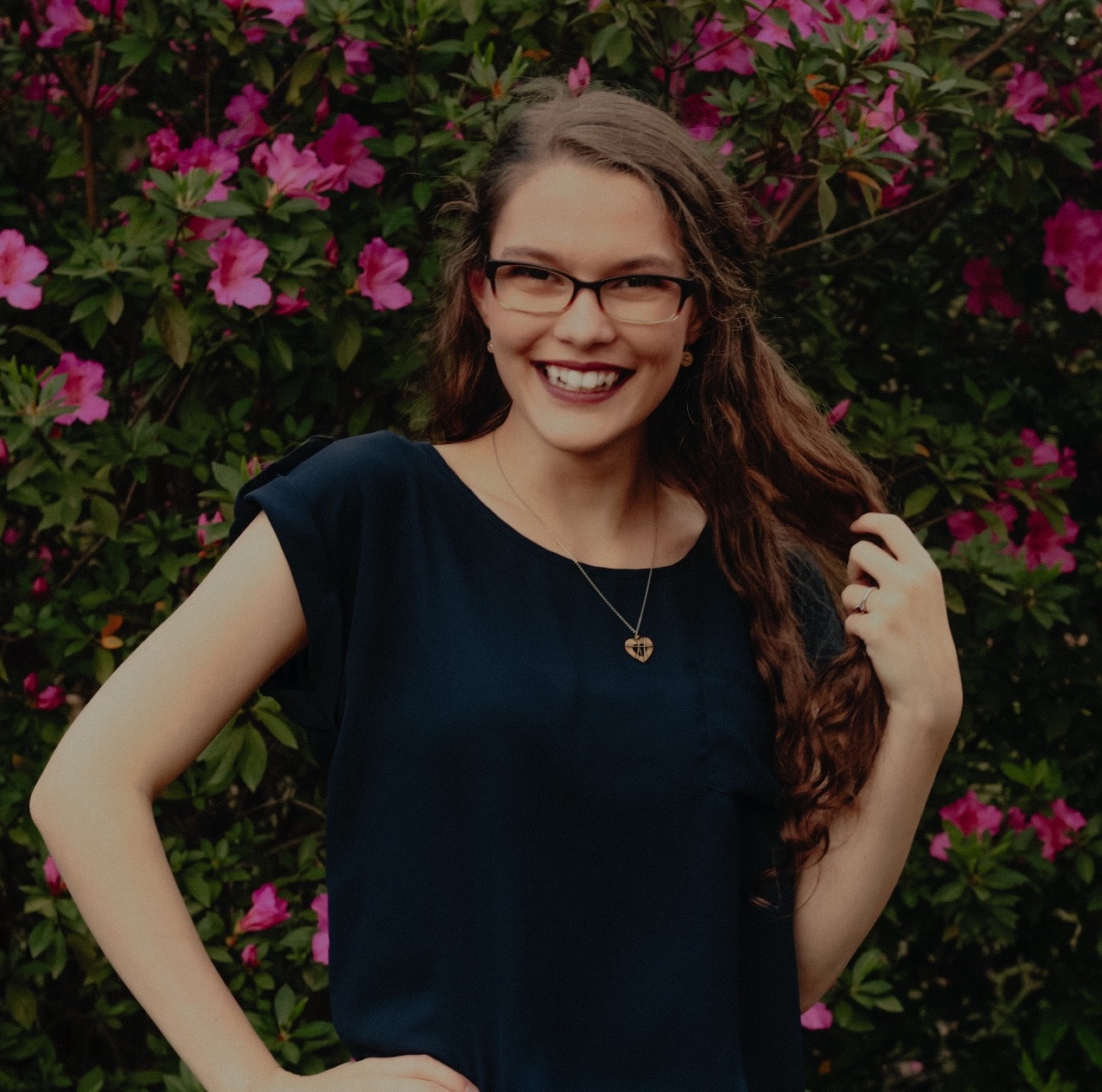 Magdalene G. Jones is the teen author of The Scarlet Archer, the Miss-Trilogy, and the Concrai Records. She is the oldest of five siblings who are frequently threatened with the deaths of their favorite characters. She possesses the remarkable ability to trip over air and still land spectacularly on her face. She is socially awkward, has social anxiety, and is glad to have the title of 'author' to reassure herself that normal is an insult. She travels the world, hoping to find the stories in sidewalk cracks and in skyscrapers.