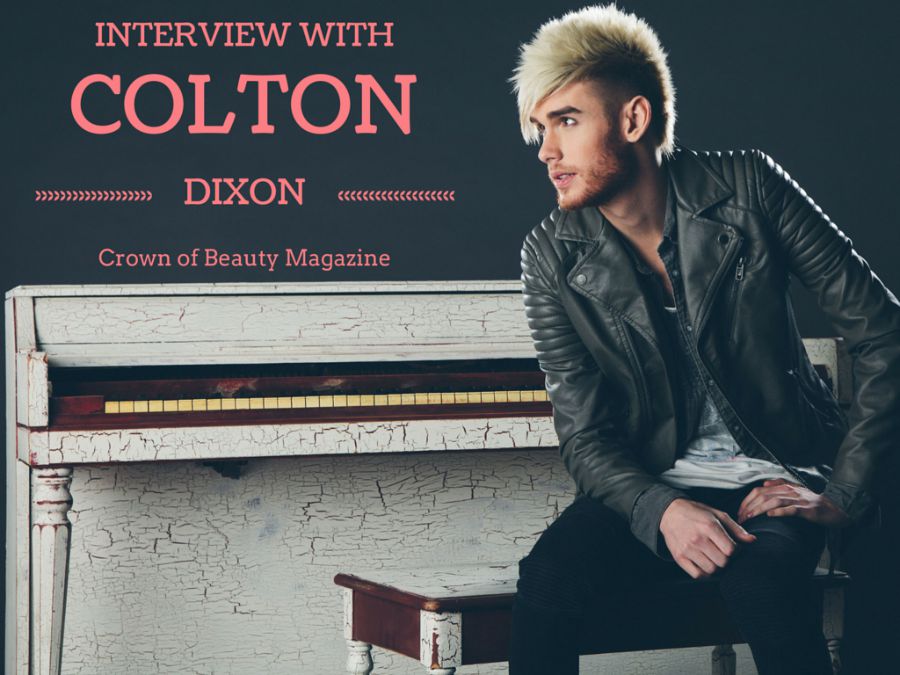 Colton Dixon's hair might be high, but his pride most certainly isn't. For a young guy who has experienced exciting highs on the roller coaster of fame, he's one of the most humble artists you'll come in contact with!
Check out what Colton has to say about life on the road, relationship advice, and the craziest gifts his fans have ever given!

Crown of Beauty: What's the biggest thing that you've learned through your journey from American Idol, to becoming a Christian recording artist? You've had your share of living life in the spotlight, yet you still have such a humble spirit. You've written some amazing songs about how the Lord takes down those castles in the sand. What is it that you feel you've learned the most through this whole journey?

Colton: That none of this matters. That's it. It's really simple. I mentioned that last night (during his performance at the K-Love Fan Awards Weekend).
The awards are great if you get them, and the attention is really cool and might seem glamorous for a time, but it's just gonna make your head big until it pops. And none of it matters. It's all about staying focused and being in the Word everyday. I'm not perfect, but I try, and it's all about talking to God like it's a relationship and not a religion. Just staying focused is the easiest way to do that. Nothing else matters, and you've gotta live life that way.

an average day in the life of colton?

I wake up and spend an hour and a half on my hair. I'm kidding! When I'm on the road it varies. Sometimes I have radio interviews or lunches, and I enjoy those. But if I'm not doing that, I'm sleeping in for as long as possible until my road manager drags me out of my bunk. But we go and we might sound check, or we eat, play Ping Pong, or Corn Hole with Toby - I'm gonna beat him this fall! It's gonna be awesome. ;)
But man, honestly one of the cooler things are the Meet and Greets. I'm just gonna be transparent with you guys, they are the most taxing thing that we do. It is more taxing than being onstage, just because you're having to be so "on" for every single person who comes through the line. But what's so cool about that, is that God uses that more than He does anything onstage. Because we're having a one-on-one, even if it's for five seconds. We just pray that the joy of the Lord comes through us, and goes all over them. It's cool to hear people kinda say that back to us like, "Man I just really appreciate this time three years ago, or when you were on the American Idol tour which wasn't even a Christian tour, and you just loved on us. We appreciated that." It's really cool and I'm thankful for the opportunities that we have to do that.

if simon and crew called you up and asked about going on an american idol alum tour, what would you think?

I'm in. I'm sure we're all pushing for that. I haven't actually talked to management yet, but I'm sure we'd want to get our foot in early.
Man, at first I was pretty bummed (when it got cancelled), my family and I watched Idol right up to my season. I haven't watched it since; it's just still too soon for me watching. I think it's really cool that they're trying to end on a good note, I'm proud of them for that. They can milk it as long as they want to, but who knows, you might see us, I honestly don't know. But to answer your question, I'm in if they're asking!

My girlfriend is in the room right now, you just put me on the spot, major. (Laughs) So for guys, we all like our girlfriend to be attractive, it's uhh...duh. But when I met Annie, we met out in California after my American Idol time, and right before I went on tour. She had no idea who I was so it was really nice to have a conversation with someone who was like-minded. But honestly, I just love her passion for where she needs to be, not necessarily where she wants to be.
She chooses where she needs to be, over that any day, and I really appreciate that. Especially with where I am, it's so easy to snap your fingers and say, "This is where I wanna be," and then you've got a team of people to help you get there. It's so easy to fall into that, and hard to really be obedient. I just really appreciate that from her.
But hmm, tips for other guys? This is really on the spot here, but I would say: listen to your woman!
I'm not married yet, so I'm sure none of this is right. (Laughs) But yeah, listen to your woman, she's right a lot of the time. Actually, most of the time. A man said that right there.

crazy gifts from the colton fandome

The weirdest thing a fan has given me? Well she prefaced that it was weird, so that made it okay somehow. She pulled out a plastic liver and asked that I would sign it. That was the weirdest.
Coolest? I have really cool fans. From being on American Idol, I have a really diverse network of Idol fans. And I happened to have gained some of them, and they're just awesome. They sent me all kinds of gifts when I was on the show, and they bring gifts to the shows.  It's so amazing that they believe in you and love you enough to go out and buy something for you, even though they know that we could probably take care of that ourselves, but it just blows my mind. That they wanna make your day and say, "Hey thank you for what you do." So honestly, anything that somebody gets or brings, even if I don't like what they brought, it's still awesome, it's just so cool. I try to hang on to all the little nicknacks and stuff.

check out more from colton in the mission issue :) 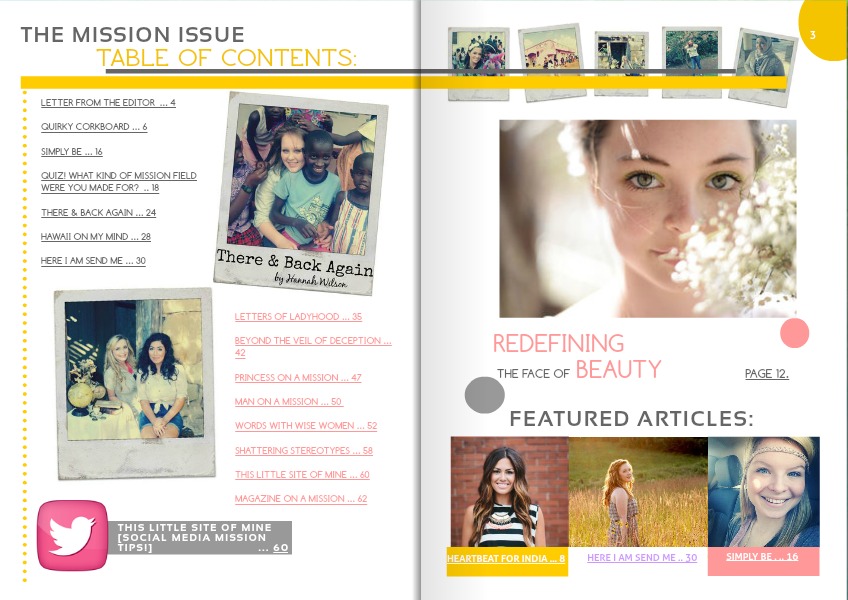