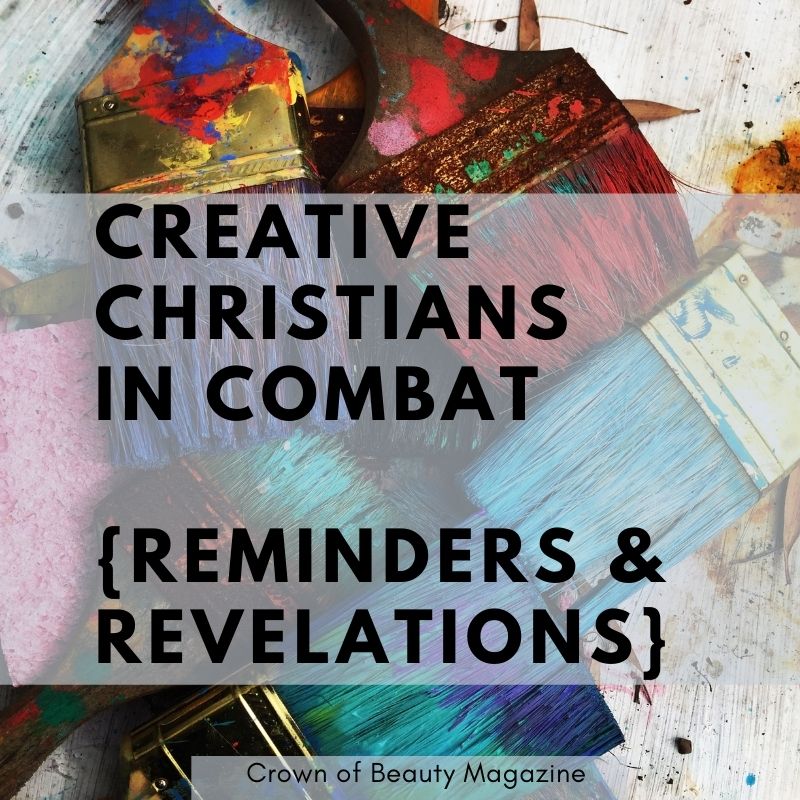 If you’ve spent any amount of time on the internet in recent years, then you’re highly aware of the mass hysteria concerning the censoring of content. It’s no secret to anyone with eyes and ears; the media isn’t favorable toward bold believers, who seek to spread the Gospel in and through the arena of the Arts.

As Christian creatives, we have bullseyes on our backs, and those of us that aren’t tiptoeing on the outskirts - rather tackling the enemy head-on in the ring - can often be treated worse than the dirt under our boots. At times, it’s as if we’re simply a showcase sacrifice in a 21st century Colosseum, fighting the fight of our life, both nasty lions and cheering crowds barring their teeth at us.

I’ve watched many of my brothers and sisters in Christ get canceled, bullied, harassed, hurt, all for echoing the Word of God. They’ve chosen to rise, raising their swords; to write that one blog post, to sing that one song, to use their imagination as a weapon in the war of good VS evil…

They’ve made the choice to be the dark horses, the black sheep sent to slaughter. In turn, they’ve lost friends, jobs, even homes; they’ve received broken hearts, gained empty hands, and are exhausted at this point - not able to take off there armor for even a split-second.

I know all this, not just because I’ve watched and heard from afar, but also because I’ve experienced it myself. Maybe you reading this now, are in the middle of this battle, too. Not on the sidelines, but on the frontlines, face-to-face with wickedness. If so, I want to first thank for your bravery and courage, fellow soldier.

Secondly, I want to offer you some reminders and revelations from one of my personal favorite Psalms: Psalm 18. If any passage in the Bible depicts the warfare within and around the *artistic* soul, it’s this faithful beauty. It’s been both an encouragement and an equipment for me, and I pray it is for you, too. If you’re weary and/or perhaps even worried, I hope this may help. 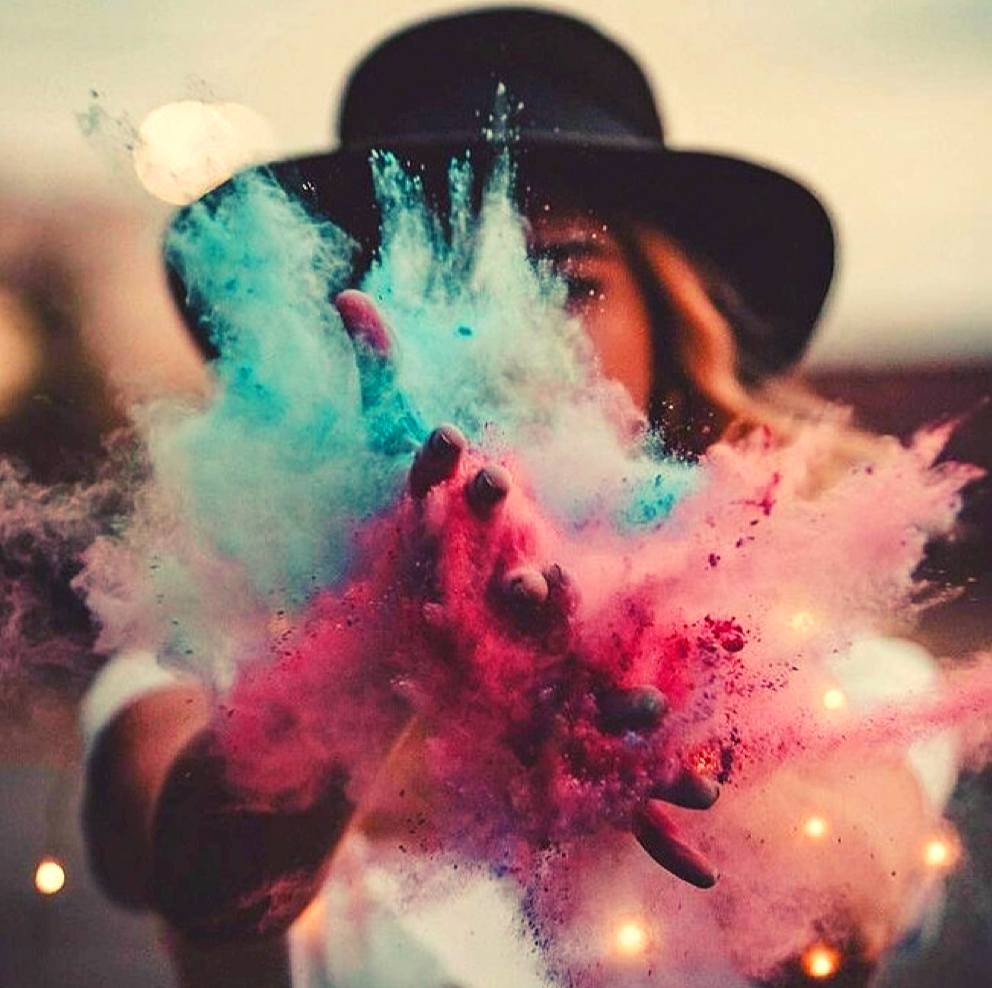 “He rescued me from my powerful enemy and from those who hated me, for they were too strong for me. They confronted me in the day of my distress, but the Lord was my support. He brought me out to a spacious place; He rescued me because He delighted in me.”

God is our Rescuer. The dictionary describes a rescuer as “a person who saves someone from a dangerous or difficult situation.” The core of the Christian faith is the knowledge that Christ rescued us from sin by the Cross. Though the Word says that we will have trials and tribulations here on earth, we also know that in Christ we are more than conquerers. But Christ is not just a Rescuer; He’s a Deliverer, too. If He doesn’t take us out of a situation, He will take us THROUGH it. And He will never leave us or forsake us in the process; that’s a promise.

He not only is our Support, but He SUPPORTS us in our endeavors, to know Him and to make Him known. He brings us out to spacious places of freedom and joy, because He delights in us; in our creative works and passions, and our pursuit to love Him and share that love with others, in honor and honesty.

Grasp ahold of this, place it near your mind and dear to your heart: If no one supports you in your Mission, the God of the universe, your Rescuer and Deliverer, does and always will. 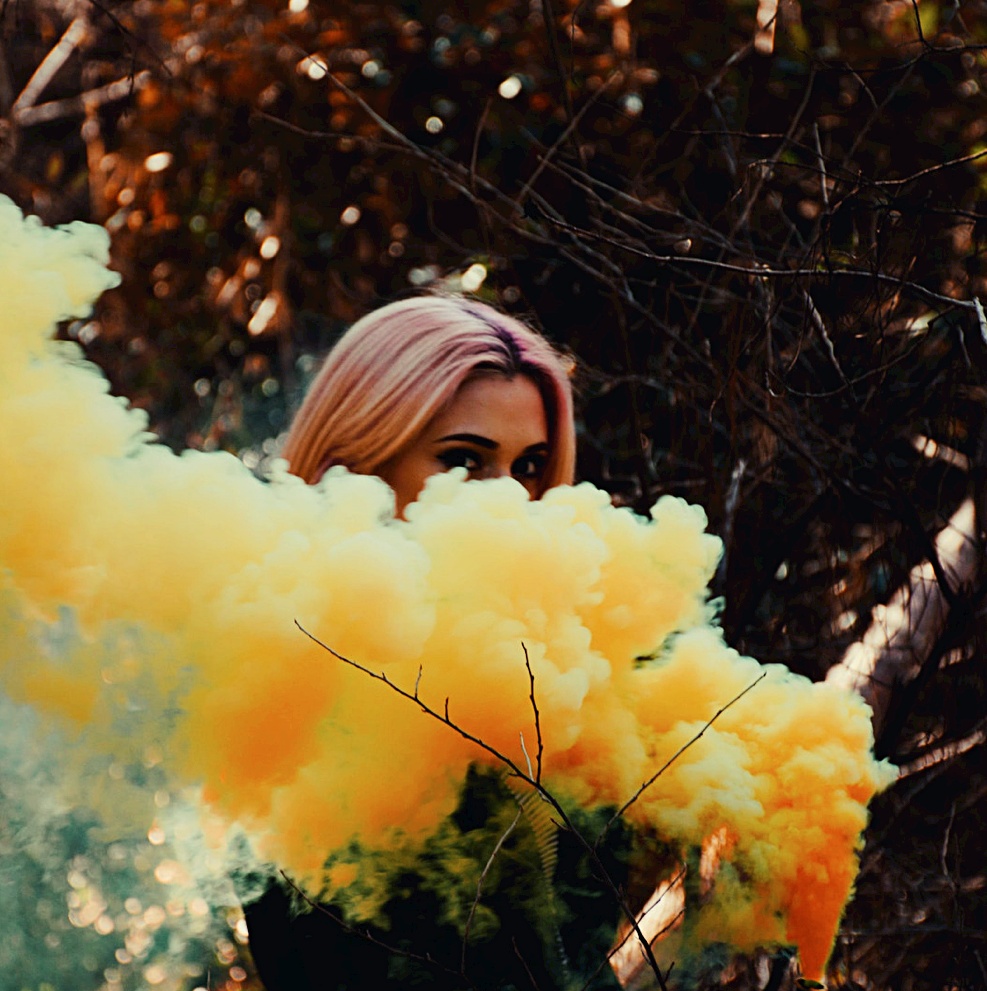 If you’re doing what’s right in God’s sight, rather than what’s wrong, He WILL reward you; all the good works you’re completing and accomplishing in His name, are not done in vain. They are not forgotten, but remembered by God Himself.

One thing I love about our Rescuer and Deliverer, is that because of His sacrifice, we can be sanctified on this lifelong journey, after being justified through our initial conversion. It’s by God’s grace alone, through faith in Him alone, that we get new mercies every morning, and ample second chances. We can have confidence in Him, that when we sin, we’re still His saints, His children - we have the opportunity to repent whenever we make a mistake, and can try again and again. No matter how many times we hit the dust, we can brush off the dirt and stand up again. We may not live in a world full of endlessly kind, creative people, but we have a kind Creator who resolutes us in His loving truth, the more we expose ourselves to it.

Store this away in your memory: This world, and all your enemies in it, cannot hate you more than God loves you. They cannot steal from you, not more than what you gain in Christ - no friendship, no job, no house, no golden opportunity or one-time chance. Your adversaries can dig up all the dirt on you they want, and shove it back in you face, but it doesn’t matter when God declares your hands clean, your soul innocent in His eyes by Jesus your Savior. 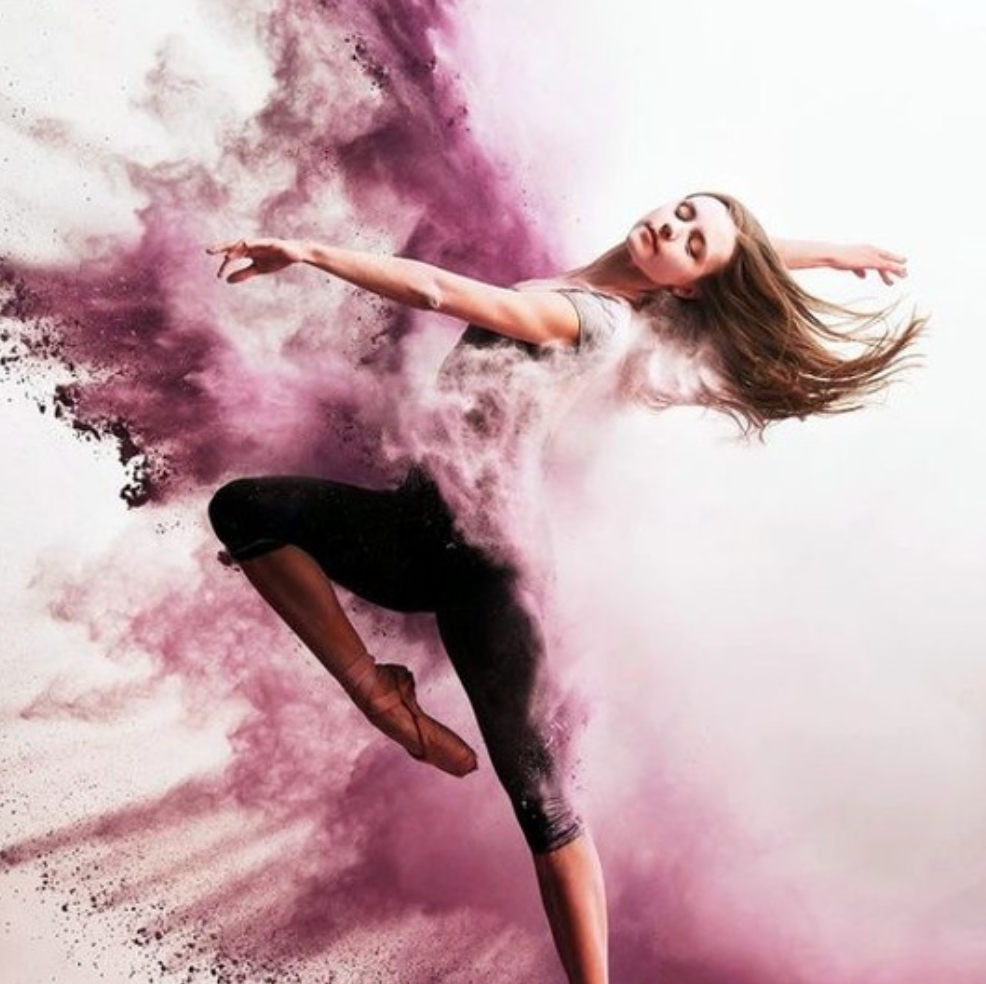 “God—His way is perfect; the word of the Lord is pure. He is a shield to all who take refuge in Him. For who is God besides Yahweh? And who is a rock? Only our God. God—He clothes me with strength and makes my way perfect. He makes my feet like the feet of a deer and sets me securely on the heights. He trains my hands for war; my arms can bend a bow of bronze. You have given me the shield of Your salvation; Your right hand upholds me, and Your humility exalts me. You widen a place beneath me for my steps, and my ankles do not give way.”

Finally, I want to leave you also with this: Our God is strong, stronger than anyone or anything. It sounds so simple - and perhaps it is - but we often believe ourselves too strong. However, that doesn’t hold fast when we’re covered in ash and soot, achey and exhausted from fighting nonstop.

Our God is so strong He is a Rock immovable, and infinity Adamant. He is a refuge that saves us from the flying arrows of the day, and even trains our own hands to bend a bow of bronze, to shoot right back. He is our weapon, and we are His, in this war. We are His warriors just as much as His vessels; He is the Warrior within us when we no longer have strength of our own. The Creator of the universe creates through us. He secures us and graces us with the swiftness and the boldness we need to continue on, day by day, night by night.

He upholds us when we hold on to Him; He exalts us in His humility, when we exalt Him in humbleness. He clothes us with strength and dignity, and we can laugh at anything in our way because He’s our joy, our One Way ticket and train-track path to Heaven.

Here this, loud and clear: Nothing and no-one can take this from you. Ever. It's yours, now and forevermore. 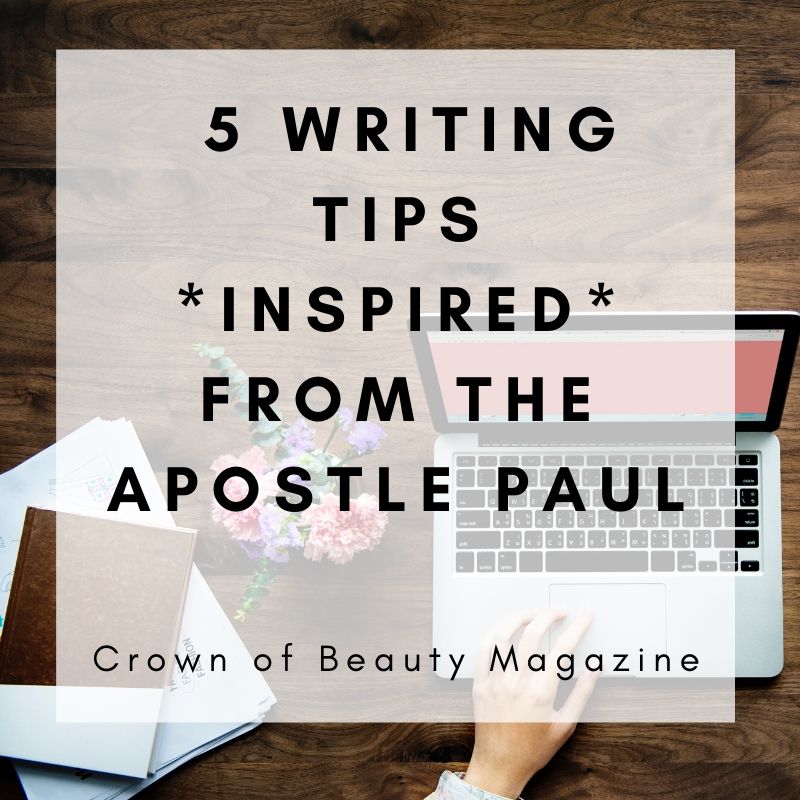