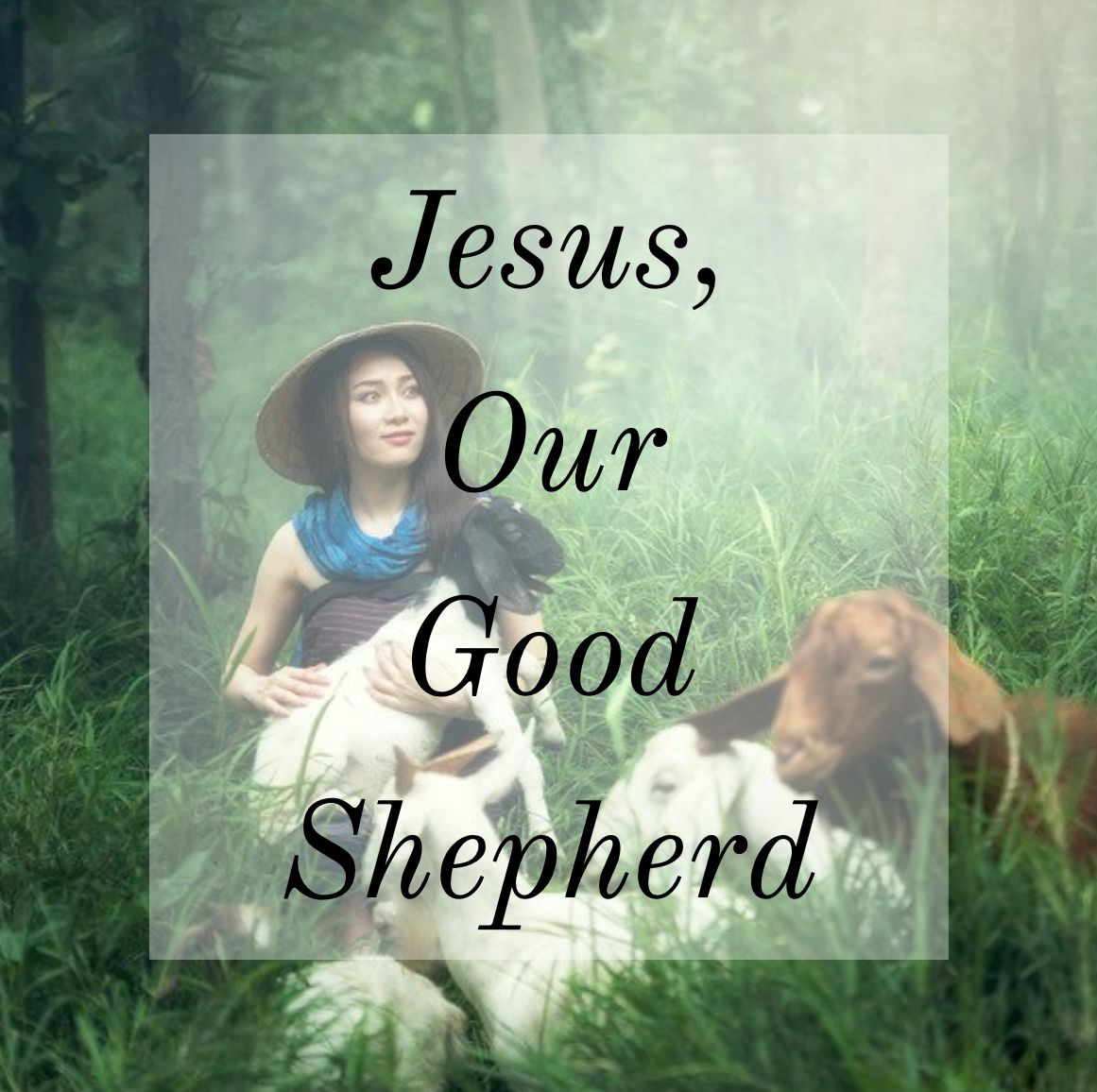 Hi there, Crown of Beauty readers!

How wonderful to meet you! My name is Jordy Leigh, and Jesus’ Name, as you may well know, is the Good Shepherd.

I’d like to share with you a small piece of my testimony that I hope will expand your appreciation for Jesus as the Good Shepherd. Jesus makes this claim about himself in a passage that—if you grew up in the Church—you’re probably familiar with. The temptation will be to gloss over the words. That would be my temptation, anyway. But please take my invitation not to do that today. Savor Jesus’ words when he says:

FROM JAPAN TO AMERICA TO CANADA 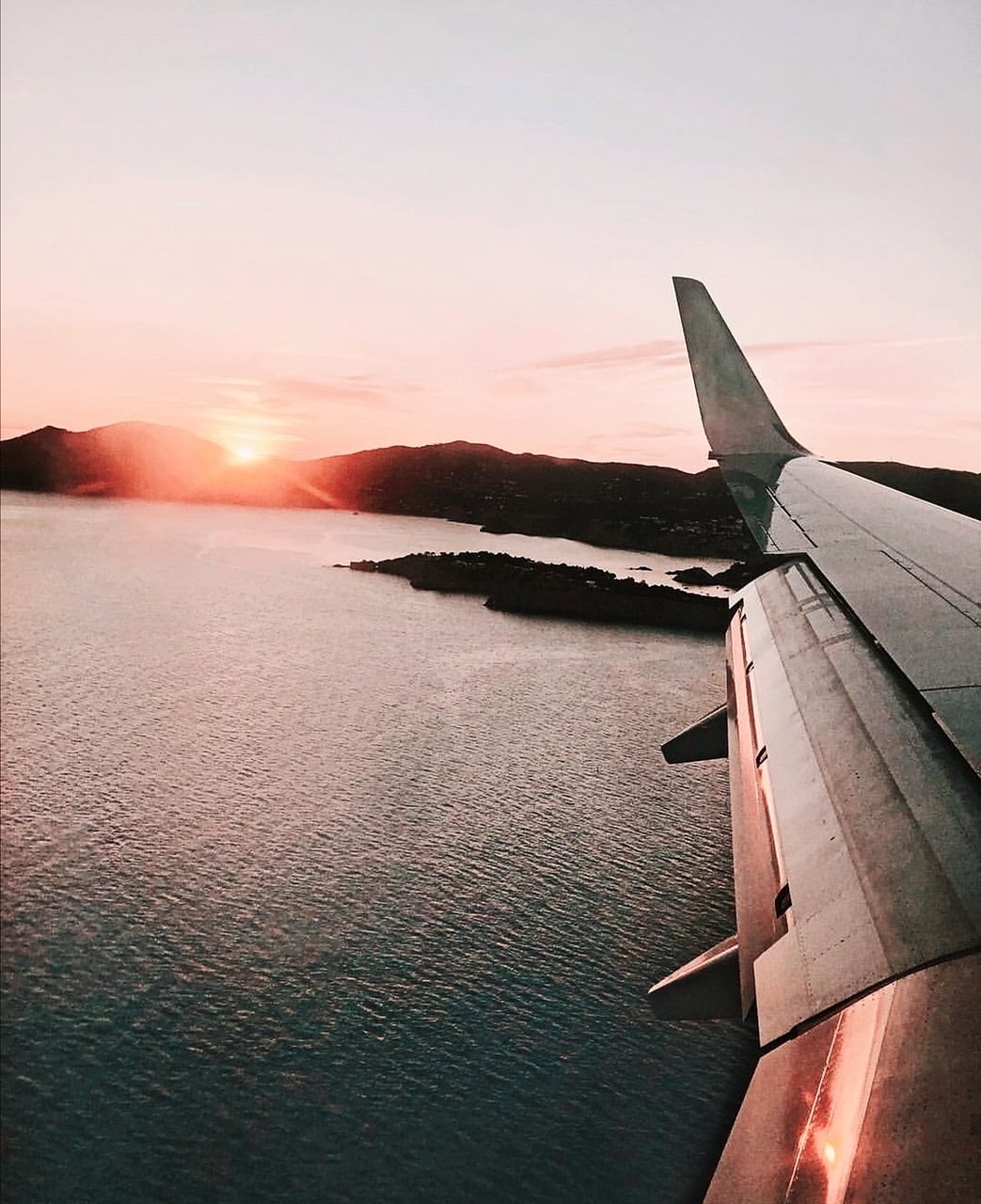 The story I’m about to tell you is of a border crossing gone wrong. Before I get to the immigration officers and the interrogation, let me set the stage.

I volunteer at a Bible school in Japan. Sometimes I’m there on site. Other times, I work remotely. Last year, for visa and timing reasons, I needed to leave Japan for five months. Some dear friends in America—I’ll call them Zoe and Jason—offered to let me stay with them for an extended, five-month visit. I was going to keep up my remote volunteer work, keep up my writing, and join in with their family activities here and there.

I arrived at their home as per the plan, and we spent a wonderful first month together. Their lifestyle and mine fit wonderfully.

Partway into my visit, I decided to go to Canada to get my Social Insurance Number (SIN) as a Canadian citizen. Given our proximity to the US-Canada border, I expected to be in and out within the day. I was pleasantly surprised at how quickly I got my SIN. The whole thing took less than half an hour, and I was on my way back to the border. I was planning to do a bit of sightseeing once I crossed back into America as my friend, Zoe, had recommended some places.

AND THUS, THE STAGE IS SET. 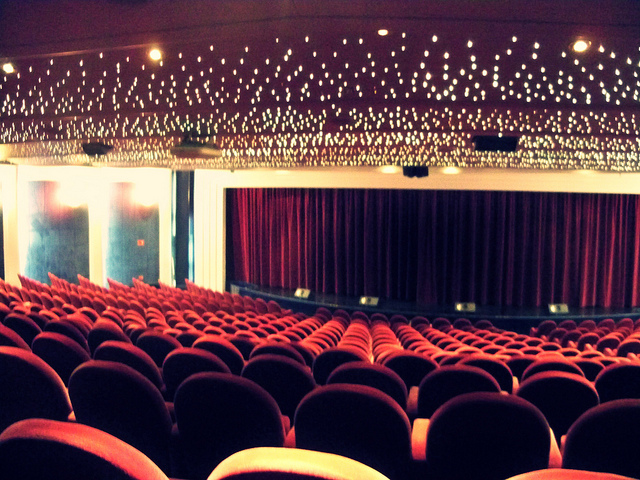 I was on the Tunnel Bus. We passed under the river. I exited on the other side to go through immigration with the rest of the passengers. It had been a smooth process earlier in the day when I’d gone into Canada, and I expected the same this time.

What ensued was four-and-a-half hours of being questioned by the immigration authorities—for ten to fifteen minutes at a time with long waiting periods in between—followed by the issuing of a Record of Sworn Statement in Proceedings. I hope you never need to know what that feels like in a distressing situation.

Though I did everything in good faith, I can see why I looked suspicious. Being half Australian, I had an accent. I had recently come from Japan, and I was planning to go back to Japan. In the meantime, my visit to America—though within the legal bounds—was longer than typical. I had documents to prove that I was earning money through volunteer support, but I didn’t have a conventional job with a conventional work contract, nor had I ever rented a house or a room in Canada. In fact, I hadn’t even lived in Canada in the last four-and-a-half years—or since becoming a legal adult. I could provide some documentation (I’d thought I’d done the research to make sure I met the requirements), but not enough to satisfy the officer who was handling my case.

So it was that after hours of interrogation, I was sent on the next bus back to Canada, trying to hold in tears even though my eyes were already pink from having cried on and off over the course of the afternoon. 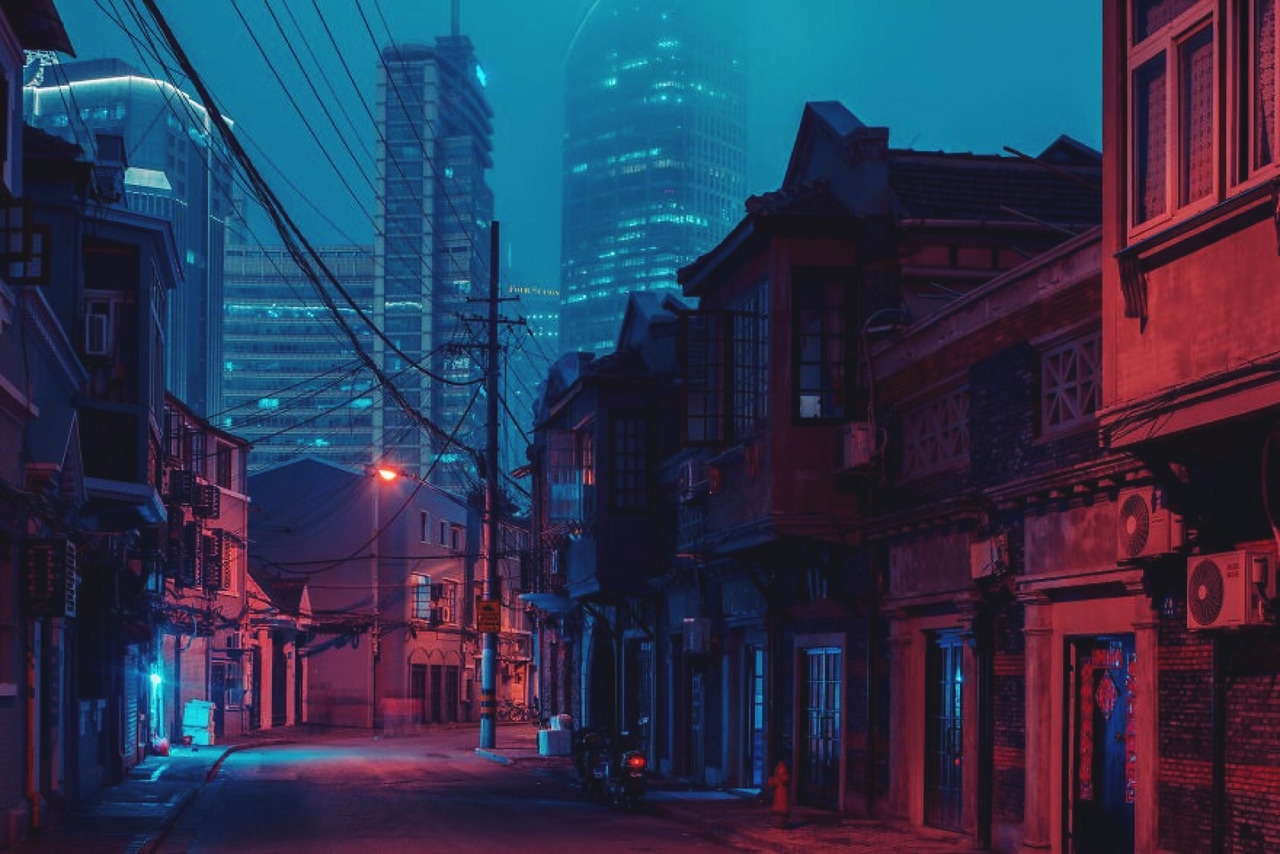 That was why it was such a traumatic experience.

The sun was setting. In a few minutes, it would be dark, and I didn’t know anyone in that region. All I had with me was the clothes on my back and a few belongings for a day trip. I had a headache—probably from the stress—and I’d eaten very little while I was at the US immigration. The officers had given me a snack—which I appreciated—and Zoe had given me a couple of snacks that morning before I’d left. But I hadn’t had lunch or dinner.

On the ride across the border, I contacted one person only: my friend Zoe. I wanted to contact my parents, too (who live in Southeast Asia), but in the short ride, I didn’t have the time. I would need to go through Canadian immigration first, and then I would contact my parents.

As I stepped off the bus in Canada, I could just see myself sleeping on the side of the road that night—like many people today and throughout history have done, each with their own stories of how they ended up there. This made it real for me. Every homeless man, woman, or child has a story. It might involve poor spending choices, or it might not.

I asked the Canadian Immigration officers—after they’d asked me the customary questions—if they knew where I could stay the night. They gave me the name of a homeless shelter for women and children about forty minutes away by foot, and they printed for me an image from Google Maps showing me how to get there. That secured it for me. I was homeless. I was going to walk to a shelter with all my belongings in the bag on my back, and who knew how long I would be there for.

…BUT I WAS SEEN AND CARED FOR. 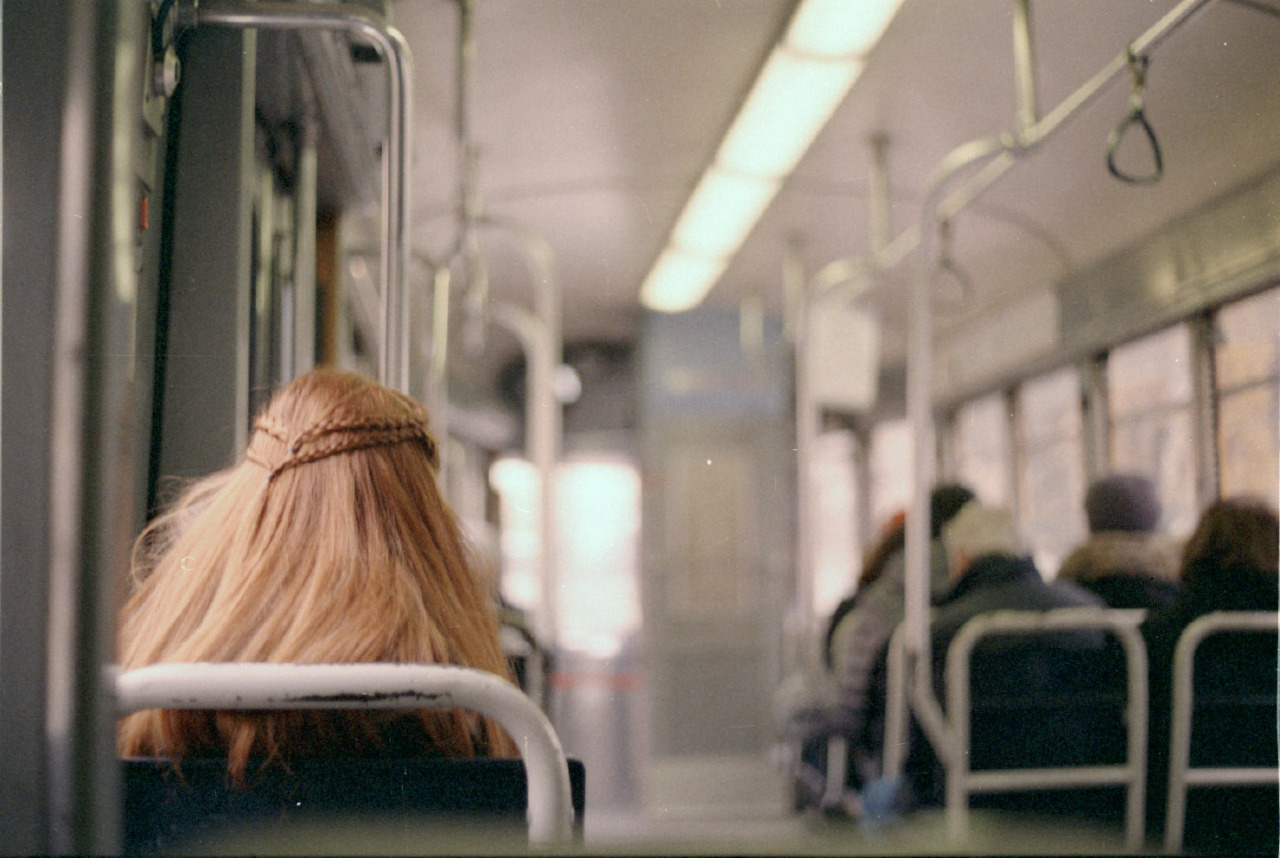 Before the officers finished giving me directions, my phone rang. It was my friend, Alison, in Japan. Zoe had contacted her about what was going on. Ally had met some people from this city once when they had gone to Japan on a prayer-focused mission trip. While I was worrying about where I would sleep that night, Zoe had reached out to her, and she had reached out to someone from that prayer team. That lady had, in turn, reached out to some people from her church and other churches. Within an hour, a family stepped forward and offered to let me stay at their place—that night and for as long as I needed to figure out my life.

I thanked the Canadian officers for their help, but I wouldn’t be needing the directions, after all. Then I exited the office with my backpack to pace in the frigid night and tell my family what was going on. I was going to wait at a McDonalds to be picked up by a stranger. Except she wasn’t a stranger because we were united by our common sharing in the inheritance of God as His children. 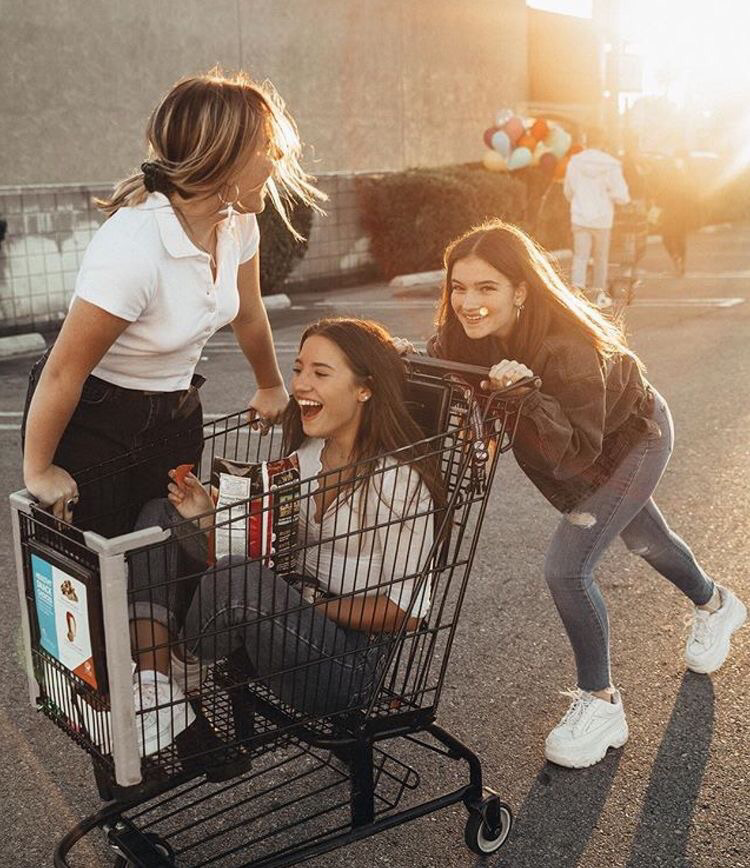 I don’t know if this is true of your circles as it is with mine, but I’ve heard a lot of talk in recent years about how Christians—and even the Church at large—have done a poor job at representing God. While there are, indeed, many name-only Christians, in my story, the Church acted as God intended it to. I was the beneficiary of the Church caring for its people with an Acts-2:45 kind of attitude.

JESUS WAS THE GOOD SHEPHERD TO ME 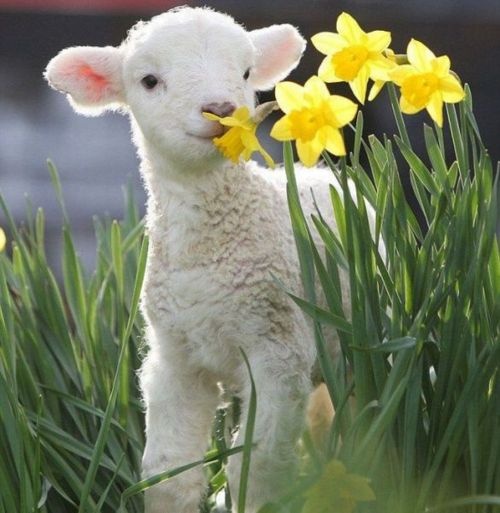 Not only does the Good Shepherd lay down his life for the sheep (a reference to salvation), He also:

By some standard—the world’s standard—I was homeless when I stepped off the bus into Canada on December 2nd, 2019. But according to God’s Word, I was owned, cared for, and known. In Jesus, I had a home.

ALL THE TIME, GOD IS GOOD 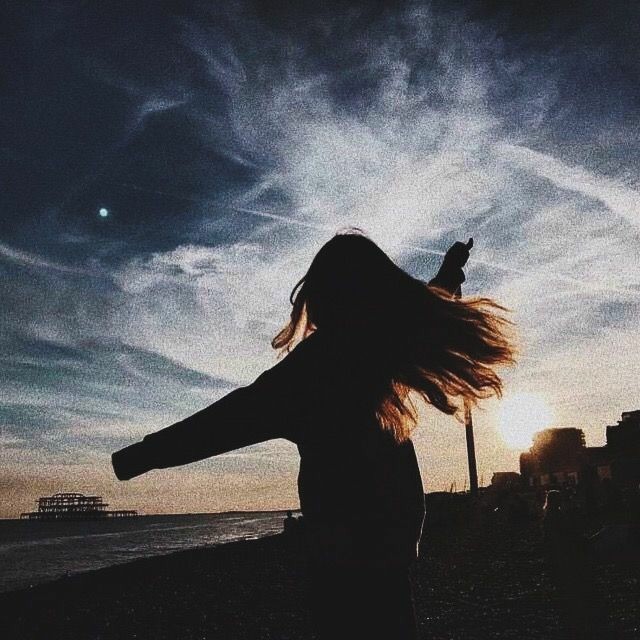 As such, I do not believe that Jesus is my Good Shepherd because He kept me from sleeping by the side of the road that night. If I had slept on the street or in a homeless shelter, He would have been my Good Shepherd just the same. His goodness isn’t dependent on circumstance. I trust that if I’d remained homeless, He would have equipped me with the grace and strength to trust in His goodness and stay close to Him.

And even if I hadn’t trusted, it would not have nullified His goodness. Let God be true and every human being a liar.

PRAISE THE NAME OF THE GOOD SHEPHERD 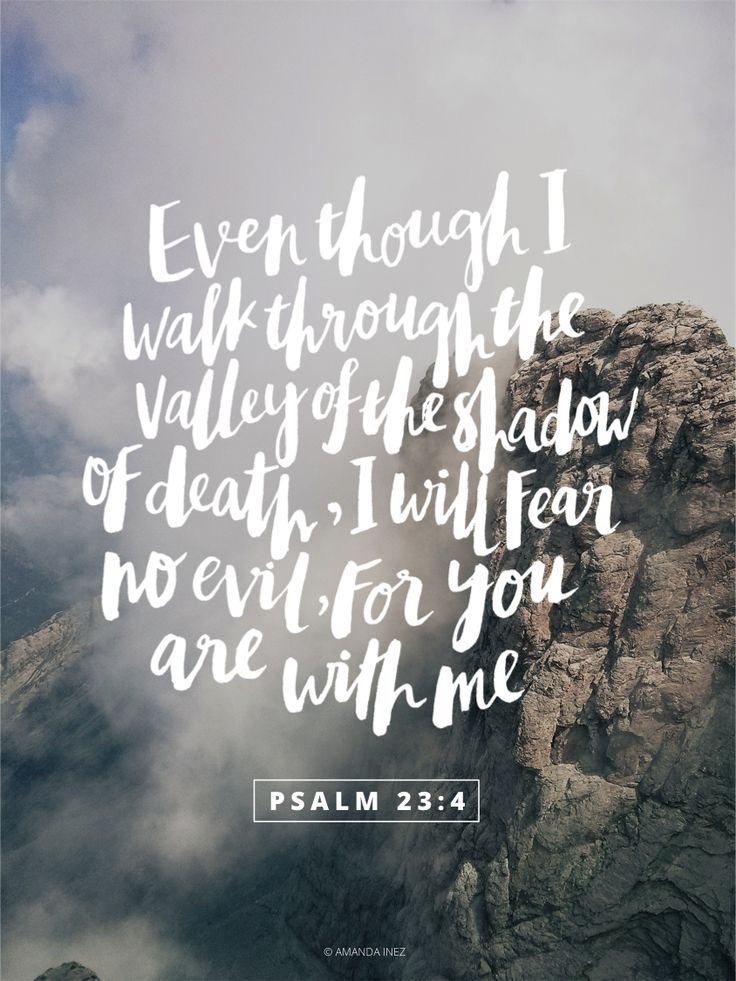 But that’s all speculative. God chose to show me kindness by providing through the Church, and may it not be in vain. May it overflow into the sacrifice of praise, the fruit of lips that acknowledge His Name (Heb 13:15).

And so I acknowledge Jesus’ Name before you today. His Name is the Good Shepherd. You can absolutely trust that He owns, cares for, and knows His sheep.

The Lord is my shepherd; I shall not want.

He makes me lie down in green pastures.

He leads me beside still waters.

He restores my soul.

He leads me in paths of righteousness

for his name’s sake. 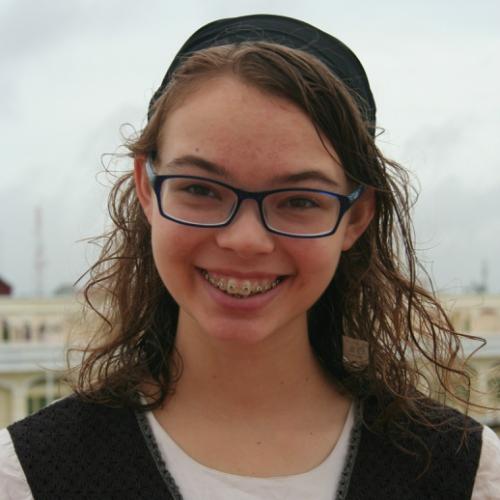 From as young as seven years old, Jordy Leigh pushed her pencil along the lines of exercise booklets to write stories until her hand hurt. She likes a clean, entertaining story, but loves books with a value that outlives the thrill.

Jordy Leigh hopes her books will at once feed your appetite for compelling YA suspense and promote good values and God’s truth.