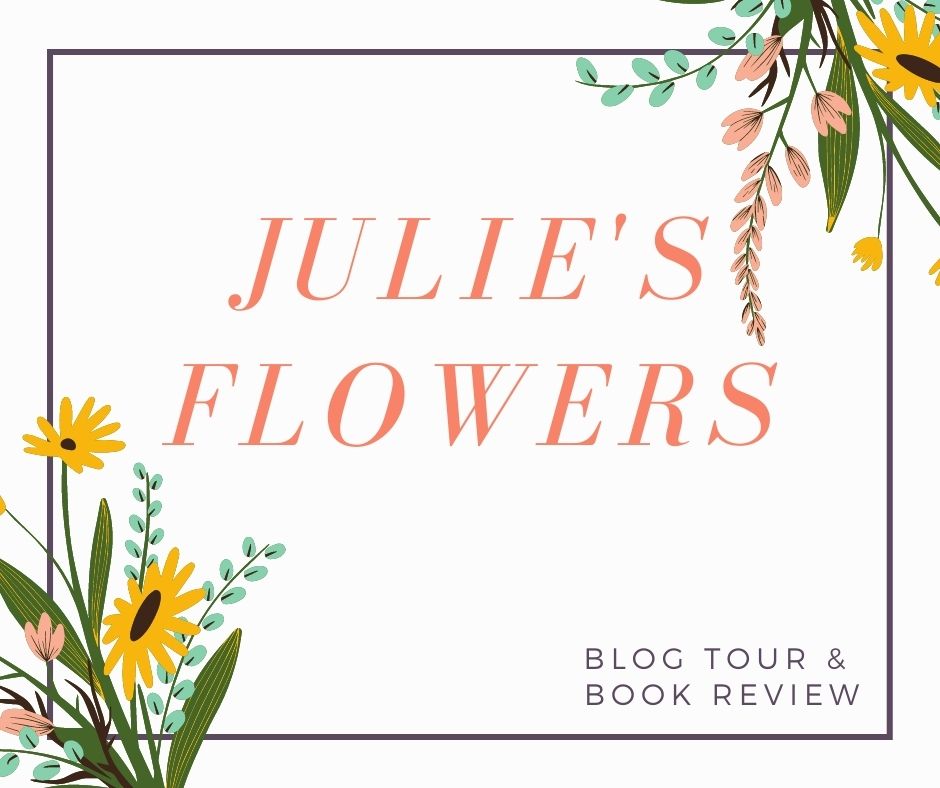 Please note:
This story contains some sensitive subject matter,
so we recommend readers be at least 13+.

Today, we're so excited to introduce our featured book of the month: Julie's Flowers, by Streeter and Tang.

This title has a unique "behind the scenes" story.

All ideas begin with a spark. The Julie's Flowers spark came in the form of a full length, cinematic dream, all the way back in the year 1986.

Tragically, the authoress wasn't able to finish her project. She went on to be with the Lord after an eight month battle with cancer.

But, that wasn't the end of Julie's Flowers! Her husband lovingly took the project upon himself, and with the help of some wonderful friends, ensured that his wife's novel, and her legacy, lived on.

BACK OF BOOK BLURB: (Skip to the Review below if you don't want spoilers!)

Even rich families have their issues. Perhaps especially rich families. When billionaire Eric Ryan learns that his daughter will be born with partial forearms, he can't bear the thought of having an imperfect child. He devises a scheme to have the baby aborted without his wife knowing, which drives Julie Ryan to despair.

But no; injustice is not unique to the wealthy. Hundreds of miles away, Mara Brenner grows up in the presence of her mother and stepfather - if it can be called "care". Her mother alternates between abuse and negligence, and her stepfather is plain cruel.

What hope is there for the pain-ridden Ryan family? And what grace could ever allow Mara to heal from a lifetime of hurt?

My first thought on finishing this book was: “this would translate into a movie quite well”. It’s the sort of book where you can see everything playing out in your head like a film. The authors used vivid imagery and clear prose. Instead of cluttering the scene with too many words, they only selected simple phrases which seared the images into my brain.

Then, when I discovered the book was based off a dream the initial author had, it all made sense. Julie’s Flowers has a dream-like quality about it and I don’t mean that in a light-hearted way since it’s very much not a light-hearted novel.

One thing I wish was different about it all is the blurb on the back of the book. I wish they hadn’t given away so much information before allowing the reader to figure it all out for themselves. So, although the blurb is what it is and although you can quite easily look it up yourself, I’m going to give my own blurb without the spoiler(s) and work off that for the rest of this review.

Julie’s Flowers centers around the Ryan family and life-events that diverge out from them, boomerang-ing back around to haunt them in the end. It deals with heavy themes of suicide, depression, abortion, sexual abuse, forgiveness, and the power of the Gospel. I really can’t say much more than that, even though I desperately want to…

It’s not a book I would pick out and read for myself simply due to the heavier subject matter but it’s tastefully handled for the most part. I personally think the author(s) could have simply mentioned the sexual abuse without going into any detail at all.

*the abuse deals with child-hood rape and while it avoids gratuitous detail, it’s enough to leave you with a bitter pang in your heart so read with caution*

My second note regards dreams. One character has a dream in which he says that God revealed certain things to him which were previously unclear (I’m being purposely vague ‘cause, once again, *spoilers*). Even in Christian circles, I realize there are many different opinions on whether or not dream-interpretation holds water. So I just wanted to mention that up front as well.

Creativity runs rampant throughout the novel in many forms. Angie’s an artist, Mara’s a metal sculptor, George loves flowers, and Julie sees Beauty wherever she goes (but especially in flowers). It was a lovely reminder that the Most High often has His light shining in unexpected places. He provides so many moments of Joy in our daily lives and we’re often too busy to notice.

Cue Eric, Julie’s husband. Dollar signs dance in Eric’s eyes pretty much non-stop. He married Julie sort of like he was just making another business deal. His billionaire-dollar family empire is his life. Money, his-life-blood. Without perfection and success, he feels weak; a testament to something in his past that haunts him all the way into his present with terrifying and disastrous results.

But something else haunts Eric, his sons, his family, and nearly everyone who’s ever come in contact with them: guilt and shame. Guilt for horrible decisions made out of sinful motives. Shame for stains that they can’t erase from their souls.

Those two words pepper the Bible and they’re signs of Hope; of Light in the darkness of our sin-cursed world. But God. In mercy, He sent His Son to wash our souls clean in His purifying blood ‘cause we can’t do it on our own. No amount of penance or good works can ever earn a right standing before the King of Kings and that’s one of the lessons the Ryan family has to learn in Julie’s Flowers.

Only Christ can heal jagged wounds and close oozing sores.

Only Christ can enable us to forgive one another after appalling hurt.

Only Christ can make it all new.

Julie’s Flowers ends with Hope. It’s filled with pain and sadness and confusion and longing but it ends where all things ought to end and begin: with Jesus Christ.

The authors captured so many other things well including interactions between little kids and their parents. It was evident that they either have children of their own or have been around kids for a good length of time.

Additionally, the book boasts a rather colourful cast of characters: quirky warehouse owners, passionate artists, cold businessmen, angry outcasts, sleazy drunks, tender gardeners, and on and on. Each character is alive and nuanced (though there were times I wished the authors fleshed out certain characters’ motives a bit more).

I’ll end with one of my favourite quotations from Julie’s Flowers:

“There were invisible walls that were only understood by the souls walking through those particular halls.” 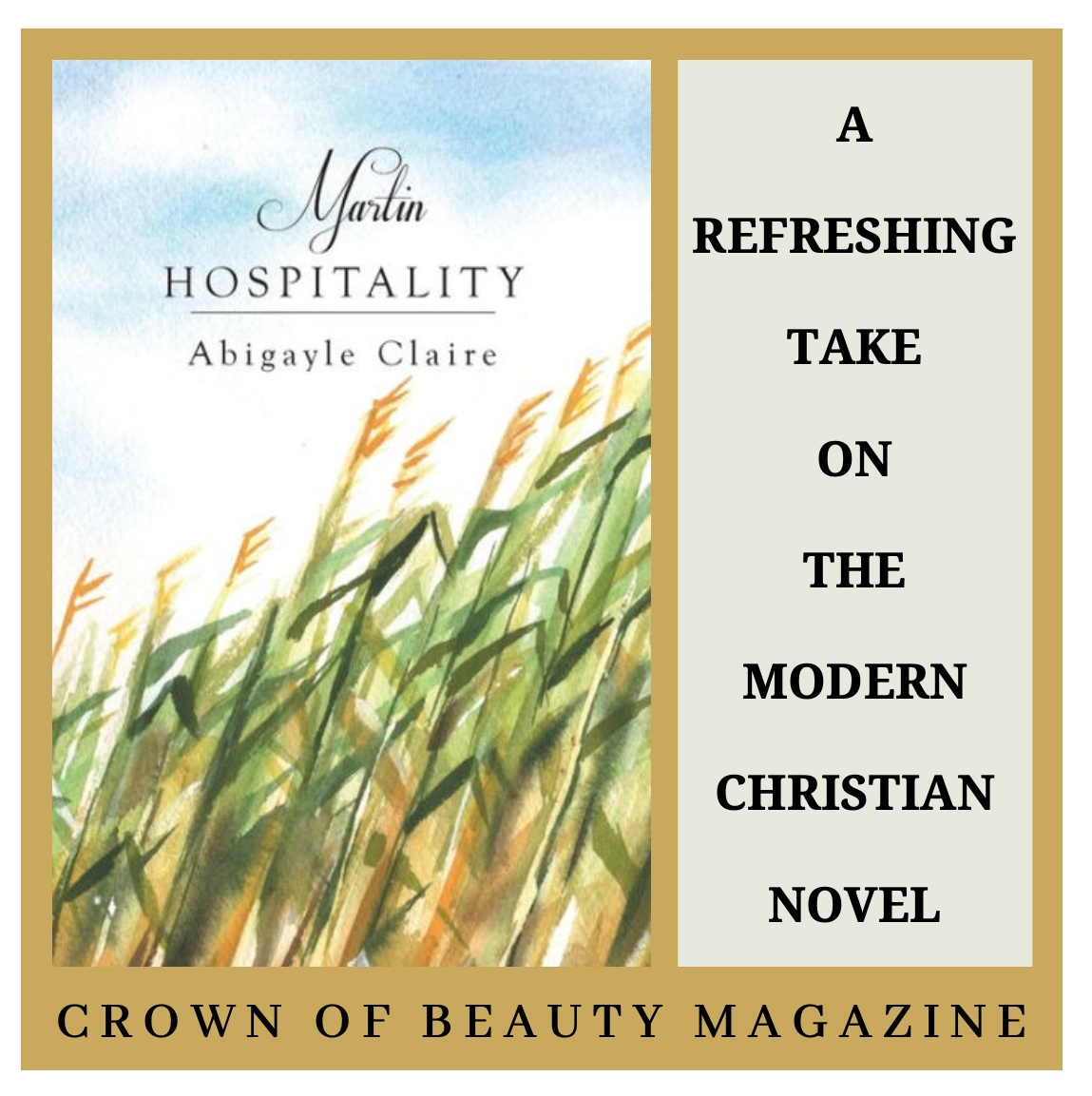 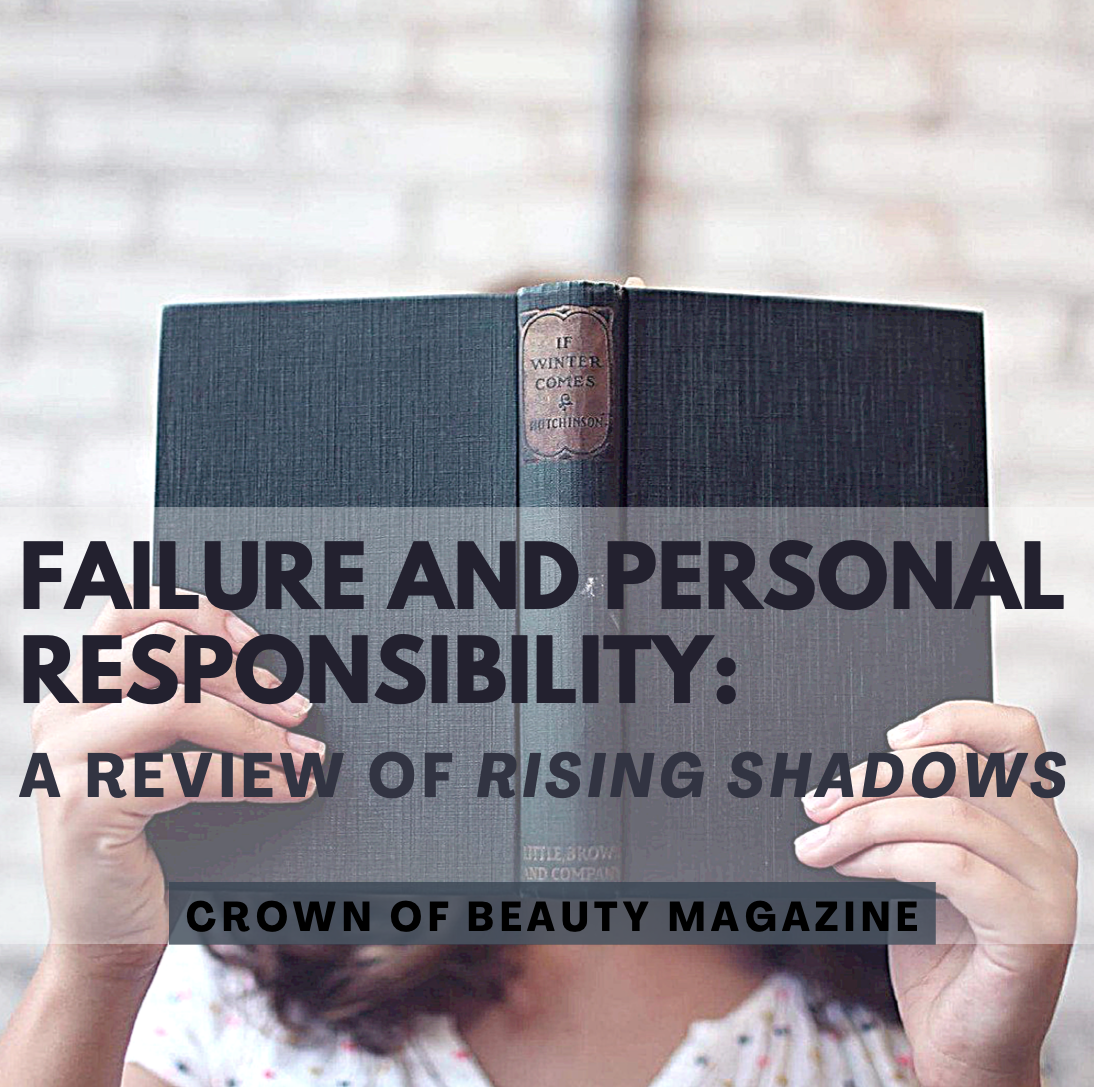