multiply and expand:
now is your time 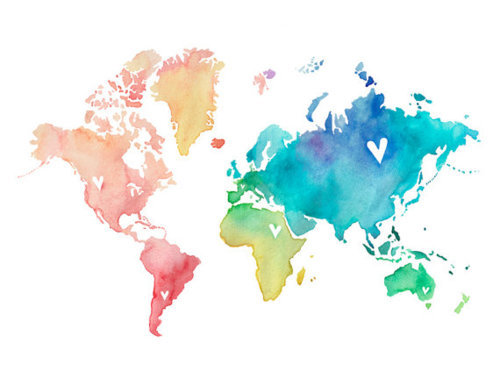 "But the more the Egyptians oppressed them, The more they multiplied and expanded, so that the Egyptians dreaded and were exasperated by the Israelites." {Exodus 1:12 AMP}

I love that. The Egyptians dreaded the Israelites. They were champions. They took beating, after beating: carrying unbelievable loads both emotionally and physically. They were pressed on every side, being forced into severe slavery. Yet the more the Egyptians cast them down, the more they grew. It was impossible for God's children, His anointed, to be destroyed. They would always come back stronger and mightier, causing the enemy to be infuriated. How awesome is that?!

The Israelites had their faults, as we all do. but there was still a remnant that were able to overcome and move FORWARD to what God had promised them. Even when they were being chased by the Egyptians through the Red Sea, they pressed on to the other side and let God finish their battle.

What are you fighting against today? I see a lot of anger, malice, false accusations, fear and bondage being put on God's people. People are weary. Dreading for the next load to be dropped on their shoulders. Waiting for deliverance to come. But do you know what else I see? His anointed RISING above the persecution, multiplying in the Spirit, expanding in HIS Word over their life, and focusing on what truly matters.

Listen beloved, the battle does not belong to you! Sometimes it's easy to take matters into our own hands when in the end, not only does it cause a greater battle, but it does not change you. Trust me, I know this all too well.

I can be a little fire cracker at times who just wants to set everyone straight and win the battle right then and there. I've gotten myself in trouble quite a few times for not listening to God and keeping my mouth shut. But it's been in my times of silence and letting The Lord take over every inch of the trial: that I have won my greatest victories, produced my sweetest fruit, and multiplied in Him.

God uses circumstances and people to test our character and stamina. Let's use Pharaoh as an example. Moses had to appear before him 10 times until he finally agreed to let his people go. I can only imagine how frustrating that may have been for Moses and the people. God could of easily convinced Pharaoh the first time Moses even went before him. But no, GOD purposely hardened the heart of Pharaoh and made him stubborn. (Exodus 4:21)

Why? So that the great I Am would get the glory out of the circumstance and show every living thing that He was God and God alone!

Some of you may be stuck in an Egypt right now: facing unbearable pain, confusion, false accusations,  or people coming at you without a cause, but God has been God a long time and knows exactly what He's doing. Your time in Egypt is being prolonged so that the Lord will get ALL of the praise, glory and honor for the wonderful miracles He is about to do in and through you!

You are being multiplied and expanded during this season! The favor over your life is getting ready to hit your enemy in the face. Your fruit will outshine every doubt and accusation. Every word curse, will be turned into a blessing.

When a person tries to oppress you or hold you back: you will be accelerated and launched into your spoken and sealed destiny.

When a burden starts to overtake you: praise Him and lift it to the Heavens! His burden is light. When others misjudge you and come after you: stay sweet, silent, loving and focused. Let this CHANGE you.

You are God's anointed. His chosen one. You have His heart! Therefore, no weapon formed against you will prosper. It may hurt at the moment, but it will not kill you. It will help you to upsize your anointing and become what God has ordained: a mighty nation. A force to be reckoned with. A champion. Now is your time to rise.

“What shall we then say to these things? If God be for us, who can be against us?”‭ {‭Romans‬ ‭8:31‬ ‭KJV}‬‬

"We are troubled on every side, yet not distressed; we are perplexed, but not in despair; Persecuted, but not forsaken; cast down, but not destroyed."
{2 Corinthians 4:8-9 KJV‬‬} 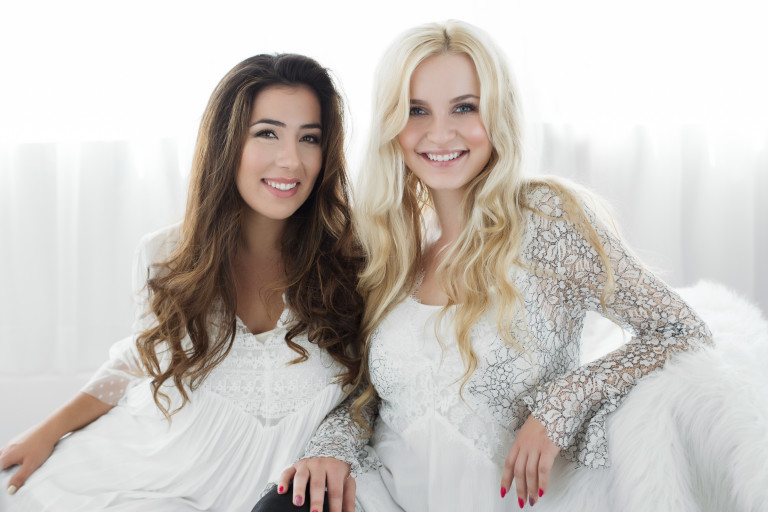 Love what you just read? Then head on over to Becoming Esther to connect with Melody! Be encouraged by their weekly blog posts!