The Power of Ideas

{Short on time? Listen to this article on the go!}

I am genuinely obsessed with the fact that everything we see today, every movie we watch, all the books we read, the songs we listen to, the inventions we use in our daily lives - they all came from an IDEA.

Everything we see, touch, feel, use, and are inspired by...was once nothing.

At some point in history, a human had an idea. A small spark flickered within, and it was up to them to decide whether or not they we’re going to embrace the idea that came...or abandon it by the wayside. 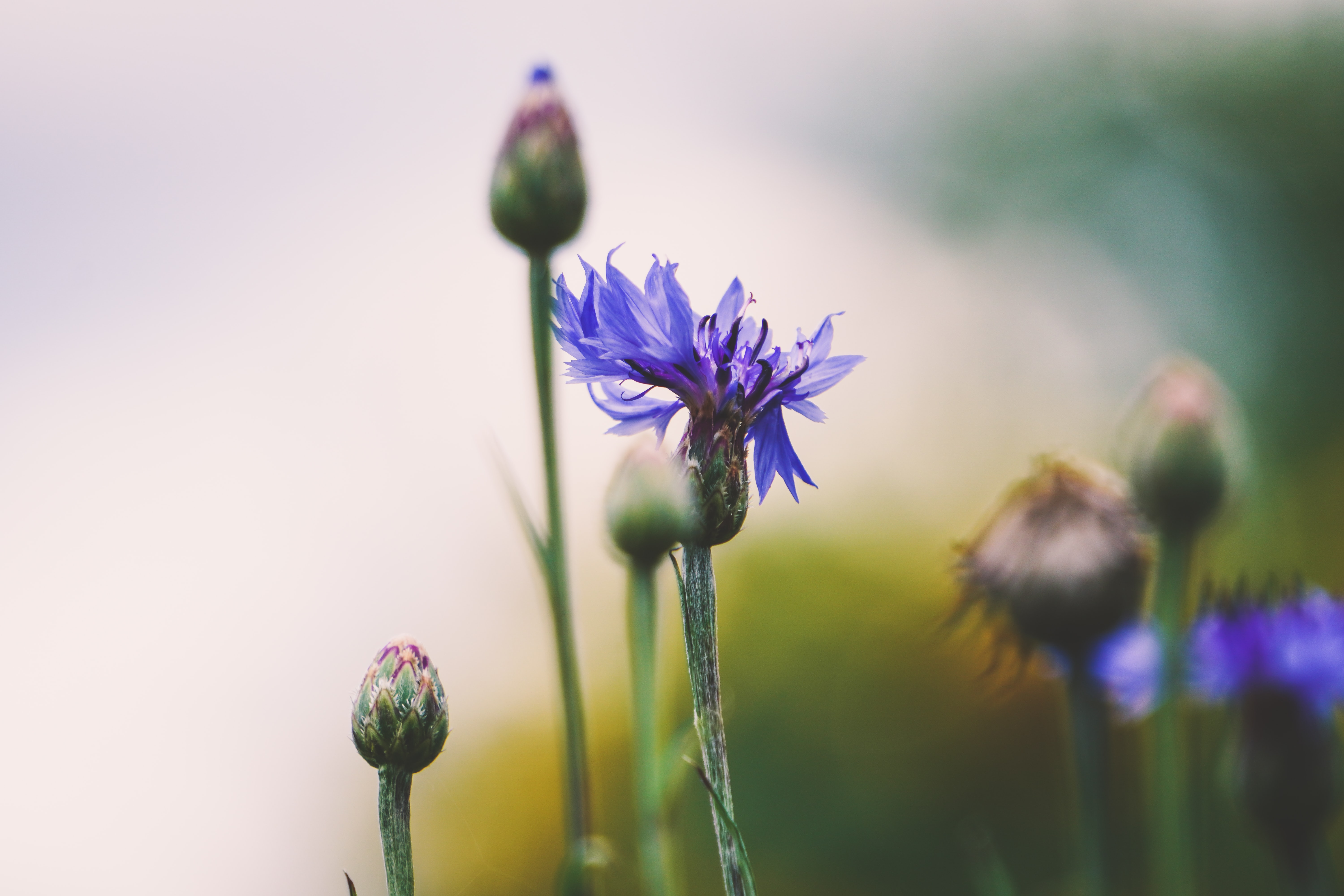 I am just SO LIT UP on the inside, fascinated by this simple thought: everything we see in the world around us, was once nothing more than an idea.

Just think about Walt Disney. He’s one of my favorite examples of building an empire out of...literally nothing. All he had was a dancing imagination, stories and visions bouncing within...but he was poor. He didn't have any kind of financial advantages in life. His story was a road of hardship, and triumph. Walt is such a beautiful example of a tenacious, "breakthrough", spirit. Walt understood the power of an idea. He made something beautiful, out of absolutely nothing.

Today, the Walt Disney company is dominating the entertainment industry. It’s hard to imagine a childhood without Cinderella, the Lion King, and Lady and the Tramp, isn’t it? Yet it would’ve been SO easy for all of this, to be virtually non-existent. Just imagine if Walt had taken his dreams with him to the grave.

The crazy part, is that was almost true. It might not have gone anywhere. There are SO MANY IDEAS that never go anywhere.

How tragic to realize that graveyards are full of millions of dead dreams. Brilliant inventions, beautiful songs, heart-touching stories, innovative ways to change lives, unique solutions for unique problems...so many things that never happened, because ideas were simply shrugged off.

In some ways, I think an idea is a lot like an acorn.

But it’s so easy to shrug off seeds. It’s easy to ignore them and think, “That’s too small, it’s never going to go anywhere.” But a seed already carries EVERYTHING it needs to be the full thing. An acorn IS an oak, already.

We just need to plant it. 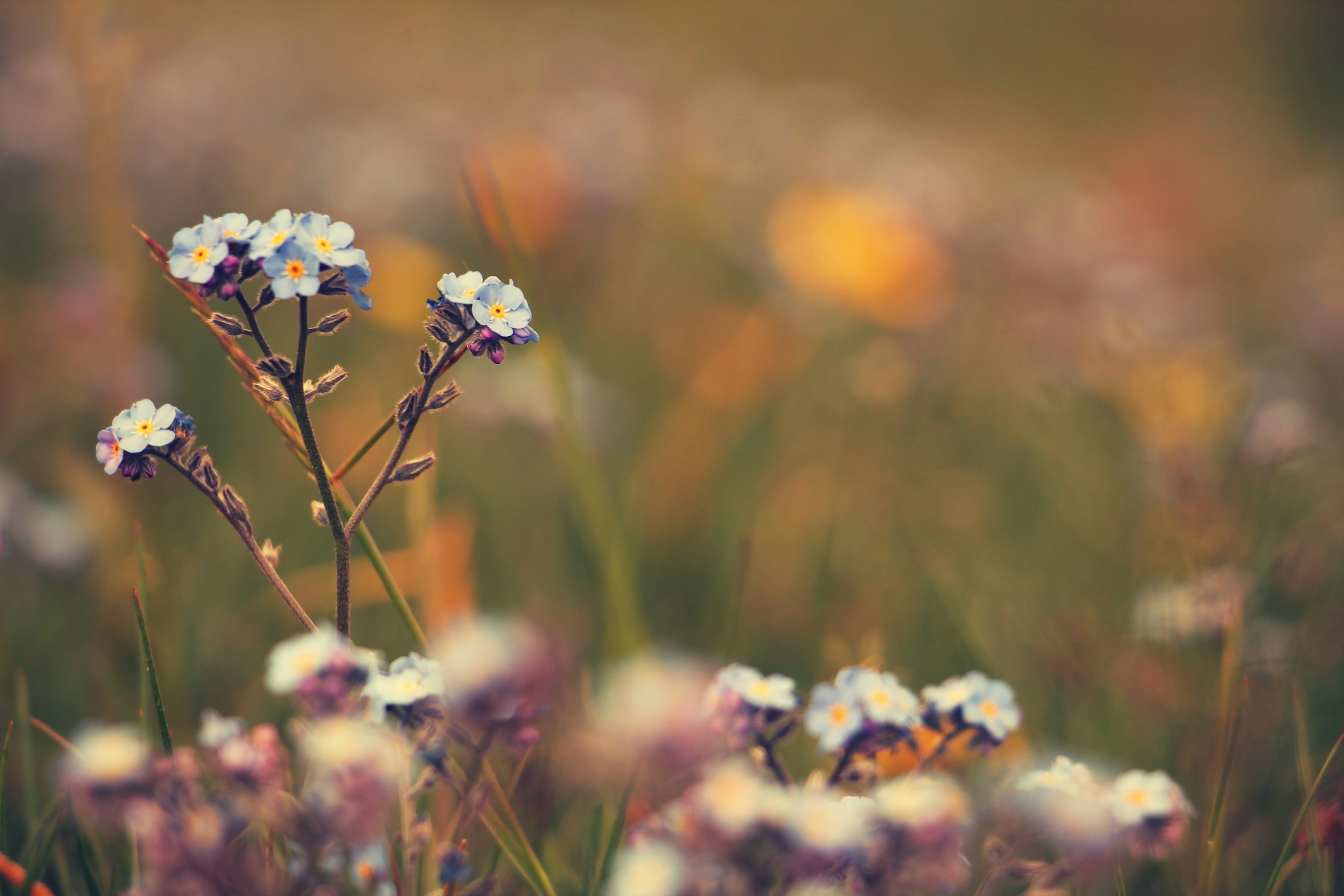 I think that we, as God’s children, have a lot of acorns bouncing off our heads.

So we don’t build anything. We don’t plant. We don’t dream, and dream even bigger, and believe that our dream seeds are going to develop into something beautiful.

It sounds so cliché, but it’s incredibly powerful: IDEAS can change the world.

That’s why there is such a battle over the minds of people...so many different outside sources are grappling for control, knowing that if they can control your thoughts, they can control your life. They can dictate your shopping habits, your moral beliefs, and what you believe is most important in life.

Whoever said thoughts and ideas are not powerful, have forgotten the very history of mankind.

Everything that has EVER happened in our history books, started with a thought.

Someone opened their mouth and said something, or did something, that created a ripple effect. They either created something beautiful, or something monstrous and destructive.

But every human, throughout the halls of history, has always had the SAME CHOICE. What are you going to do with your ideas?

As Christians, we are connected to the Idea Giver! God is FULL of good ideas! His thoughts for humanity are so beautiful, and pure, and full of love! And when we plug into who He is and are transformed by His heart, we begin to think like Him...and revolutionary thoughts rise up from within.

They’re small at first. They’re just whispers. So quiet, that if we’re not careful, we can miss them. Acorns. They’re small. Seemingly obsolete and foolish, should you dare open your mouth and mention it to someone.

They’re crazy ideas. Things that are so “out there”. But they’re beautiful. They’re heavenly. They bring life, and love, and a much-needed gulp of fresh air to this dying world. 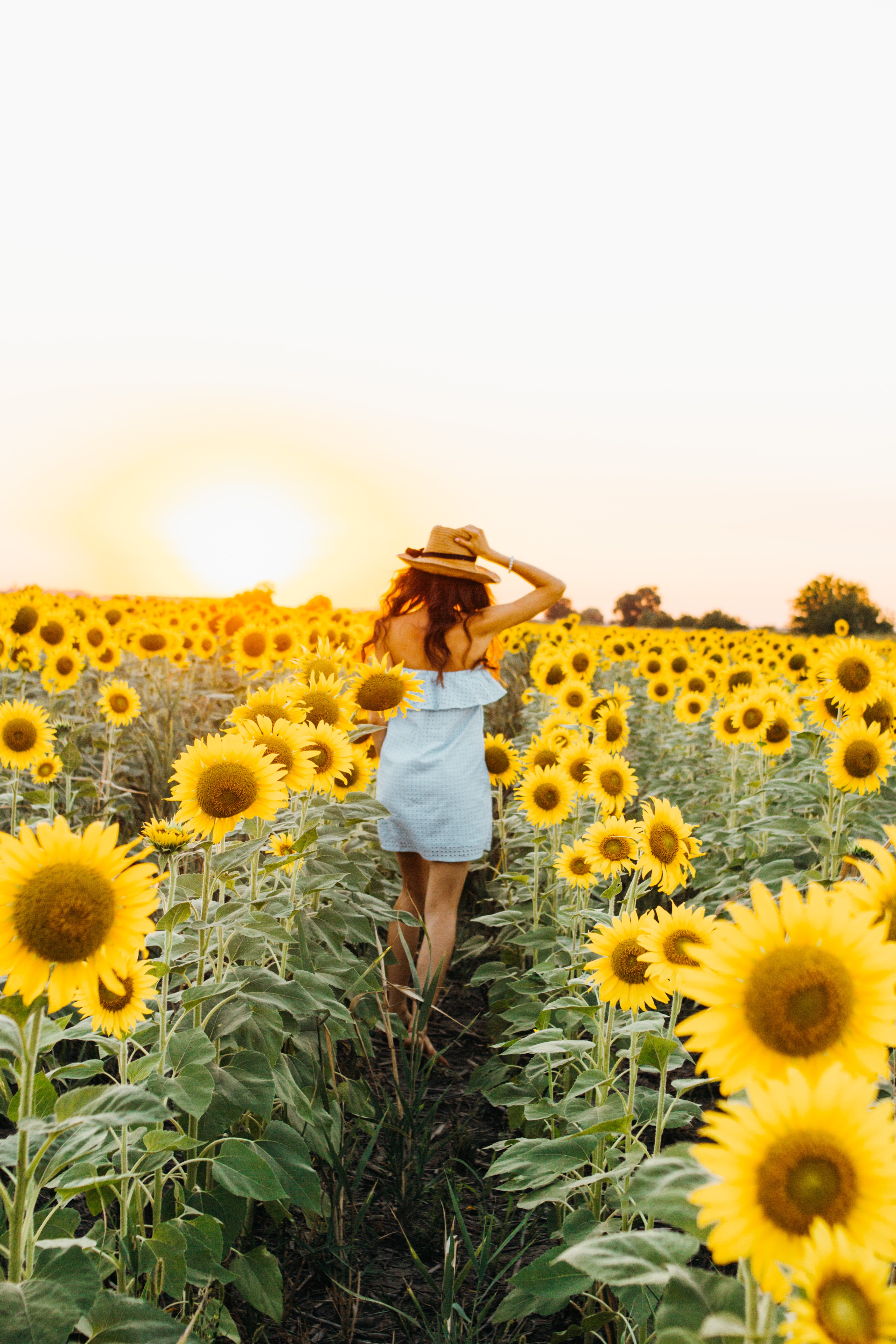 YOUR IDEAS are valid. They’re precious. They’re powerful. They’re needed. And it’s 100% up to you whether or not you act upon them.

My ideas are not your ideas, nor are your ideas my ideas. I can’t be you, and you can’t be me. Which is why we both need to show up and be 100% ourselves.

So next time an idea strikes...please don’t brush it off. Capture it like a child grasping for a fleeting balloon. Grab it before the wind carries it away, never to be seen again. Record it, write it down. Tuck it away and keep it in a safe place. Cherish your dream seeds. 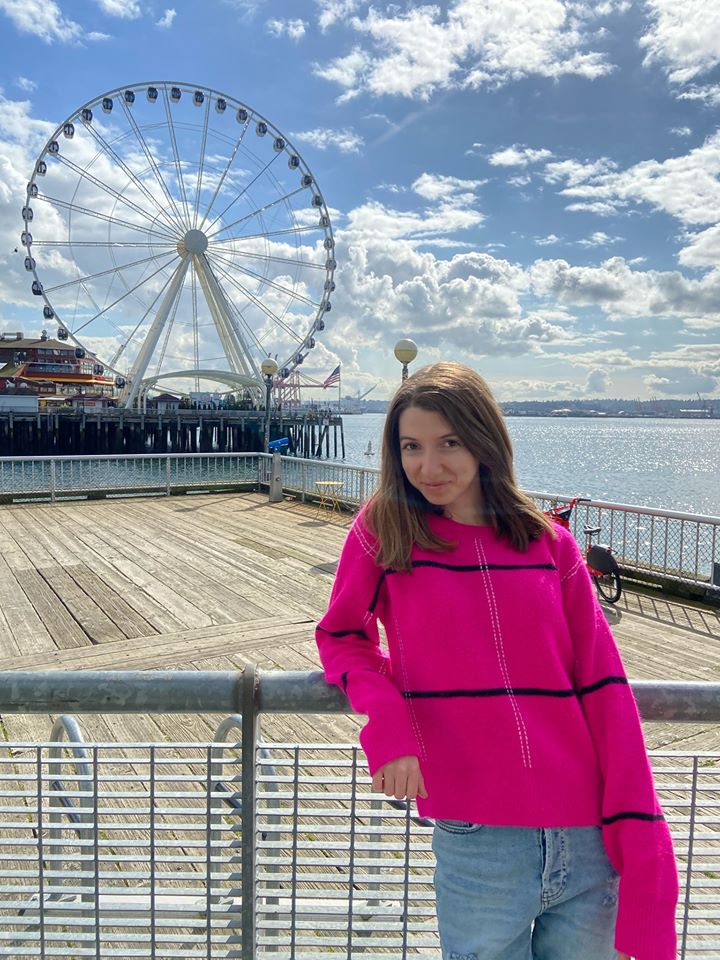 Livy Lynn is a twenty-something author, singer, and songwriter. Her debut novel, The Coronation, came several years after establishing Crown of Beauty Magazine while connecting with teens and women all across the globe.

She enjoy's crafting YA Christian fiction that is pure, lovely, inspirational, and of course, entertaining!
When she's not writing, you can find her playing guitar, traveling, vlogging, laughing with friends, and planning something new and exciting.