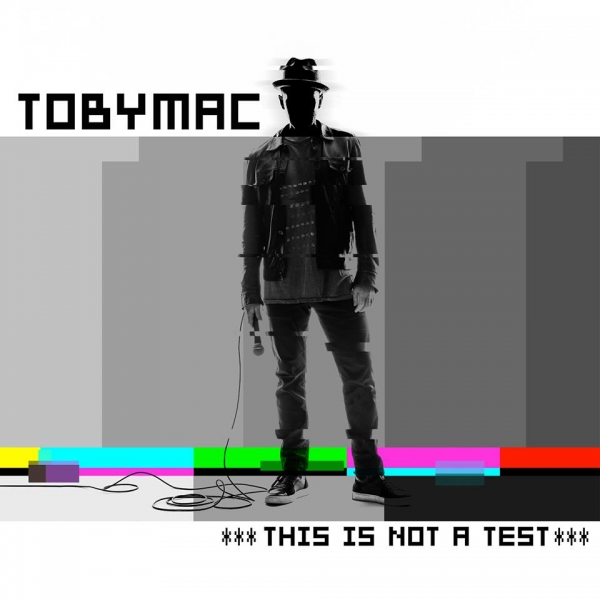 We've been jamming out to Toby's tunes for years now. Many artists who strive for a long shelf life in the music industry struggle to keep their music relevant, hip, and happinin', as years pass by. But not this guy!
Every time Mr.Mac drops a new record on the turntable, he's got everyone dancing and singing along!
No doubt the king of Christian Pop is about to do it again, with his album This Is Not a Test.

Crown of Beauty: What advice do you have for young artists who are looking to start a platform in ministry, music, etc. ?

Toby: The first thing I would say to a young artist is, use your gift right where you are. Don't think it has to be a world-wide platform, or a national platform. What you're doing right where you are is just as important as what Chris Tomlin is doing, or what Francesca is doing, because God uses each of us in different ways.

So use your gift right where you are. If God opens some doors for you to go to other places, do it. But a local musician doing their thing at a coffee shop or church is just as important as what we do touring every day.
I promise you that. In some ways it's richer. Because we pop on stage in every city, then leave the stage. You're right there with those people before the show, after the show, and what you're doing is really much richer. 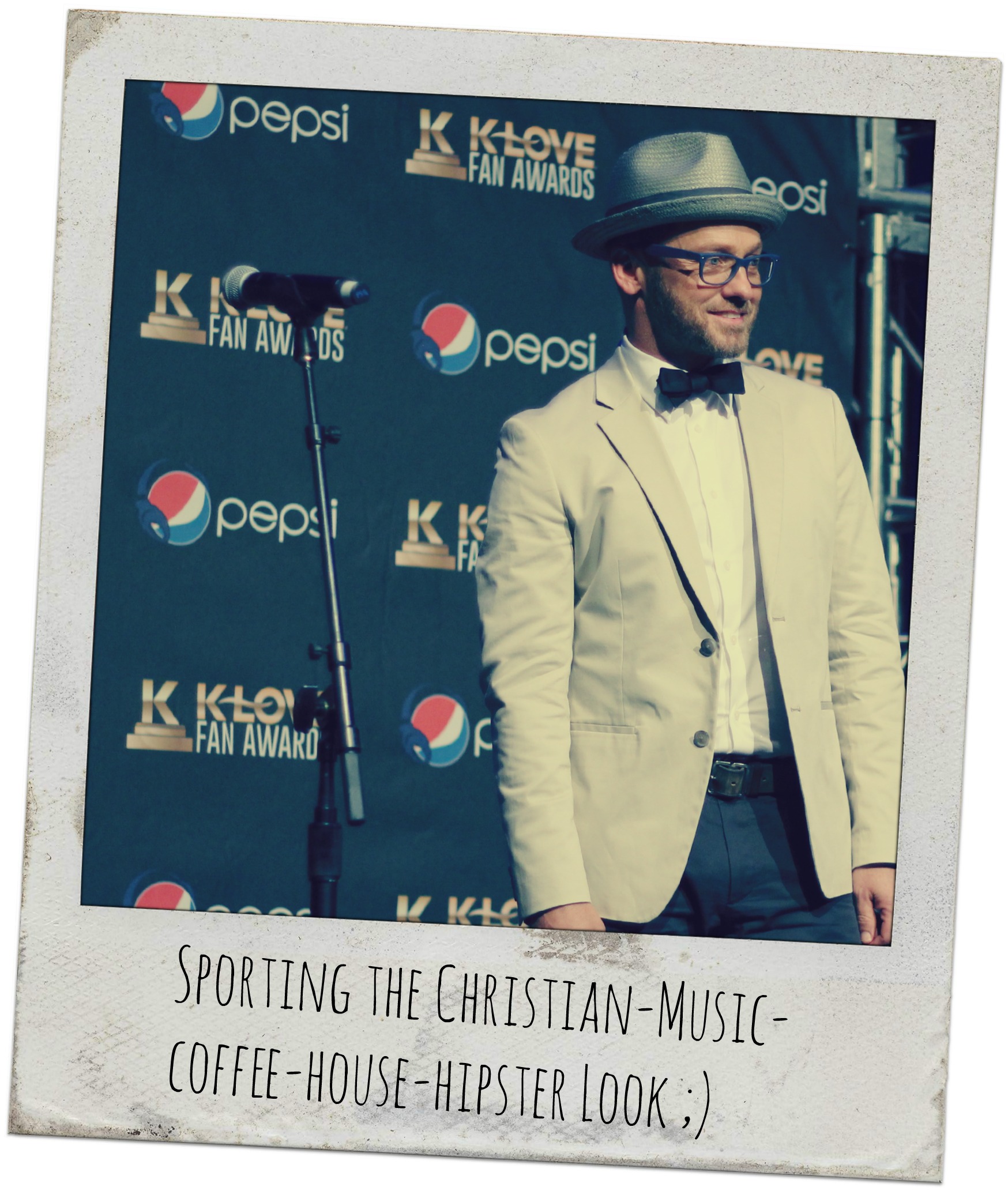 balancing life at home
& life on the road.

How do you balance road life, 5 kids, and your wife?

Toby: Uhhh...not very well? (He laughs) No, we just really put some things in place that we believe in.
I just finished my record that I've been working on for about a year-and-a-half, and one (of those things) is that I record from ten or eleven, depending on what time I wake up, til six. I leave the studio at six, I'm home for dinner at six-thirty, we eat dinner together every night as a family. We go around the table and ask what the best part of everybody's day was, and we are family.

And then, also the way we tour is a little different, we don't go out for months at a time. I do four shows a week when I'm in a major tour, and I'm home for three days every week. So, I guess what really matters to you, you fight for it. And we fight for that.

new album: this is not a test

Toby: This is Not a Test record comes out on August 7th. It's schizophrenic pop, my usual style. (He laughs) It's all over the place. A little hip hop, a little rock, a little guitar, a little pop, a little R&B, mix it together; big ole pot of musical gumbo that I like to call it.

But yeah it's songs about life, us, living life trying to stay in hot pursuit of holiness, but struggling along the way. That's me, and that's what I write about. I like to write about the things that I live, cause I know you guys are living them too.

The tour, I'm really excited about 'cause we're gonna do 30 cities in the Fall, and it's with Britt Nicole, Colton Dixon, and a new artist that I'm working with named Hollyn at Gotee Records. So I'm really excited about it. I think it's a great line up. Really happy that Britt and Colton said yes. And Holly, she just had to go, you know what I'm saying? (He laughs) She's signed to my label.

what's the secret to those high energy shows?

I do love juices. I got lucky man. I love vegetables!
But no, I love basketball, I love sports. I run.
I actually do a half marathon every year on behalf of a school, New Hope Academy. 200 people came and ran with me a few weeks ago, we raised one-hundred-eighty-thousand dollars for New Hope Academy, which is a school after my own heart, and in my back yard. It's a school where 50% of the kids pay to go to this Christian faith-based school, and 50% are lower income students that are scholarship-ed in.

So you know, when I've traveled around, I've been to a lot of Christian schools, and most of them are lily-white. This one is making a school that's diverse, and Christ-centered, and I love it.

Toby: Films? I have no idea. I know a lot of artists really have a desire to act, it's not really super high on my vision thing. But if the right role comes along, I would do it in a second. I just want it to be the right thing for me. And I did that little part in "I'm in Love With a Church Girl," and I definitely need to practice ya'll! Based on what I saw. (He laughs) Naw, I thought it was alright, but I definitely got like, "Ohh...you had to use that take? Really?"
So (in the scene) they told me to answer the phone, saying, "Just the way you would answer it, just the way you would answer it." So I'm like, "Hey what's up?"
So I did it again, "Hey what's up?"
Did it again, "Hey what's up?"
Did it again.
Then he said, "Can you try this just for me? Say, What's buzzin cousin?"
I'm like, "Man, I wouldn't say that!"
He's like, "Man, just do one for me."
So I go, "What's buzzin' cousin?"
And they use that take, of course. (He sighs)

sign up for our free email updates, for fun new interviews all summer long!